MercedesBenz has confirmed that it will launch its luxury MPV, the VClass, in India on 24 January, 2019 This is not the first time the carmaker will be bringing a luxury MPV in India 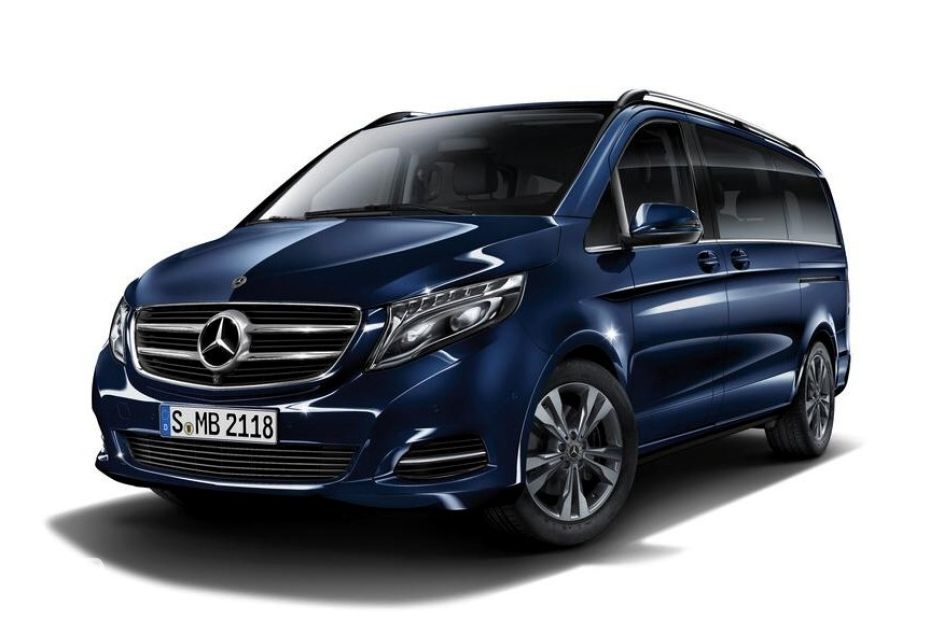 Mercedes-Benz has confirmed that it will launch its luxury MPV, the V-Class, in India on 24 January, 2019. This is not the first time the carmaker will be bringing a luxury MPV in India. In 2011, Mercedes-Benz launched the R-Class. However, the MPV was not well received in the country and was discontinued a couple of years later. The carmaker also used to sell a van called MB100 here in the late-90s.

Targeted at the service and hospitality sector (fleet operators and hotels), the V-Class will initially be imported to India as a CBU. However, the carmaker may localise it if the demand is good. The V-Class coming to India is the third-gen model which made its global debut back in 2014. 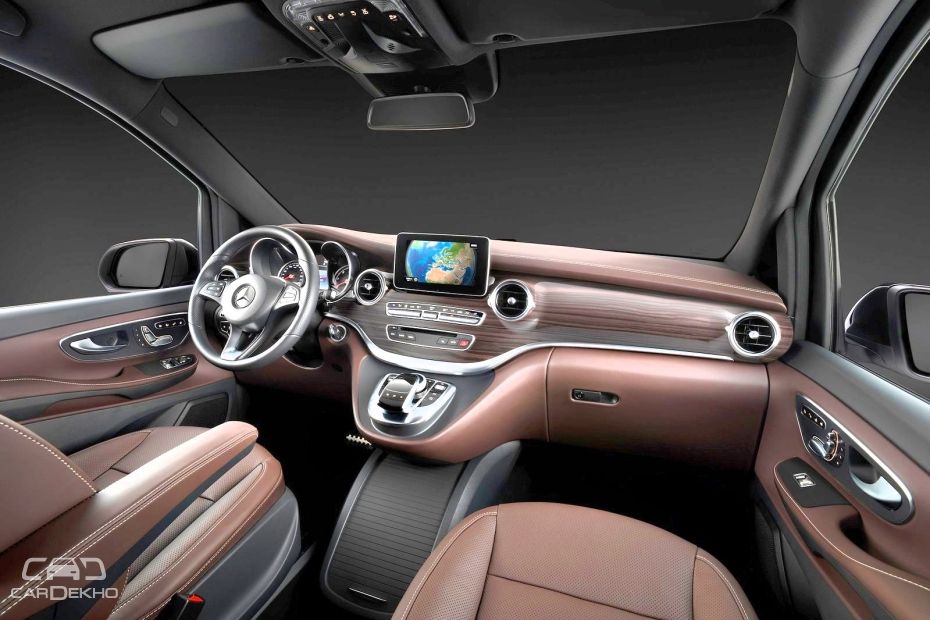 Aesthetically, the V-Class looks like any other conventional van. It features car-like front doors while the rear seats are accessed through a sliding door. In global markets, the MPV is available in three different lengths: compact (4895mm), long (5140mm) and extra-long (5370mm). We are likely to get the long and extra long variants only. The MPV is likely to be available in 7-and 8-seater options. 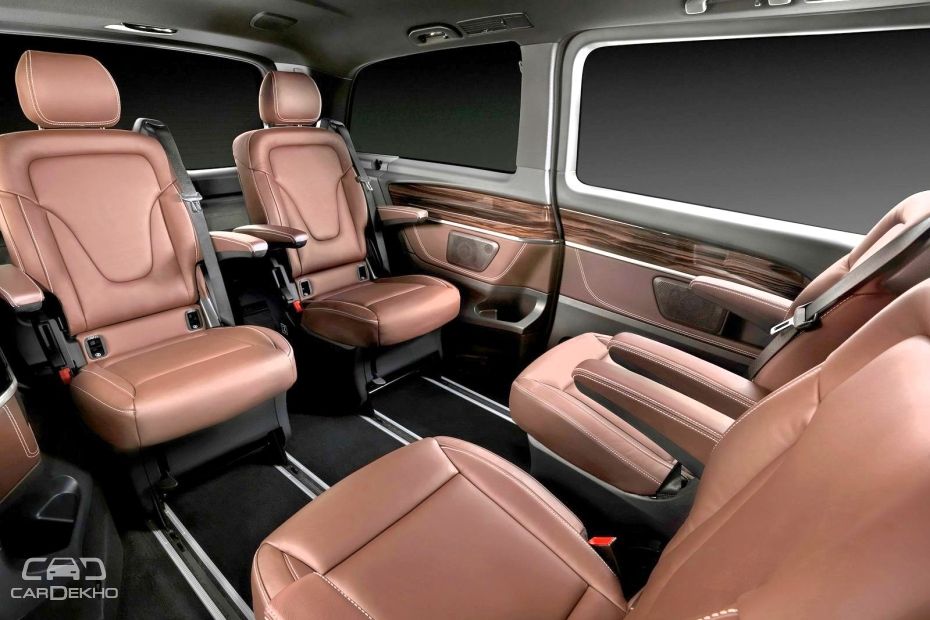 The V-Class is equipped with swivelling front seats (seats can be rotated to 180 degree to face rear passengers), ambient lighting and Mercedes’ Audio 20 infotainment system with navigation. For safety, it gets attention assist, crosswind assist, headlight assist and a tyre pressure monitoring system. It also gets 360-degree cameras with blind spot detection and lane assist.

Under the hood, the V-Class is expected to be powered by the same 2.0-litre BSVI diesel engine that powers the refreshed C-Class sold in the country. It produces 194PS/400Nm, mated to a 9-speed AT. 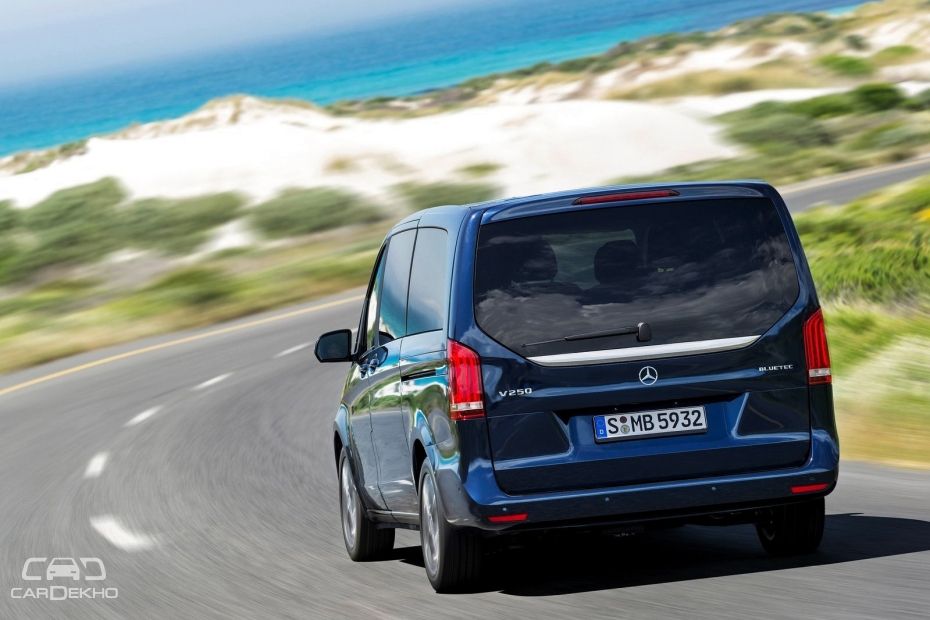 When launched, the V-Class is expected to be priced around Rs 70 lakh (ex-showroom).