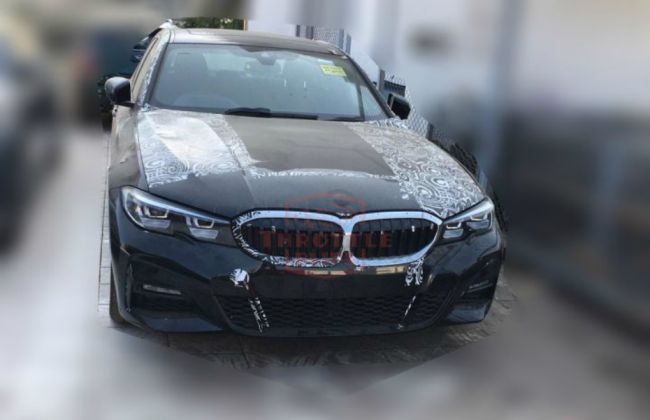 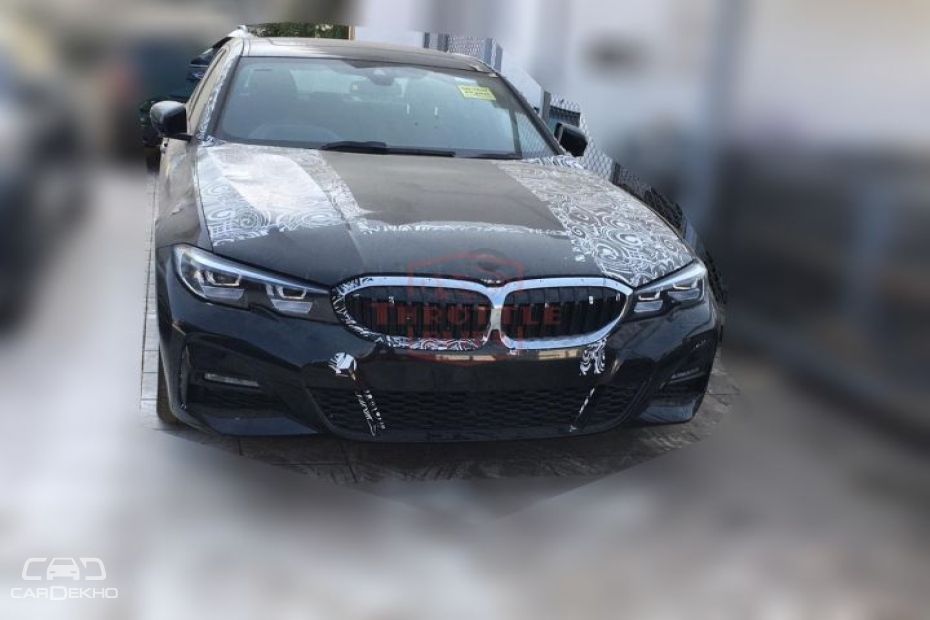 Shutterbugs have caught the upcoming seventh-gen BMW 3 Series undergoing testing in India. It was caught doing the rounds while undergoing ARAI testing for fuel efficiency.

The dashboard layout of the new 3 Series is not significantly different than the older model, but is refreshed nonetheless. One of the biggest changes inside is the inclusion of BMW Live Cockpit Professional, which includes a 12.3-inch digital instrument cluster and a 10.25-inch infotainment screen. It is optional on the 3 Series. Standard 8.8-inch infotainment system screen is otherwise available. It is controlled by BMW’s i-Drive system with Gesture Controls as well.

BMW is likely to offer the 3 Series in India with both petrol & diesel engines paired with an 8-speed automatic transmission. The diesel engine is likely to be a 2.0-litre unit and the variant on offer in that case will be the 320d. 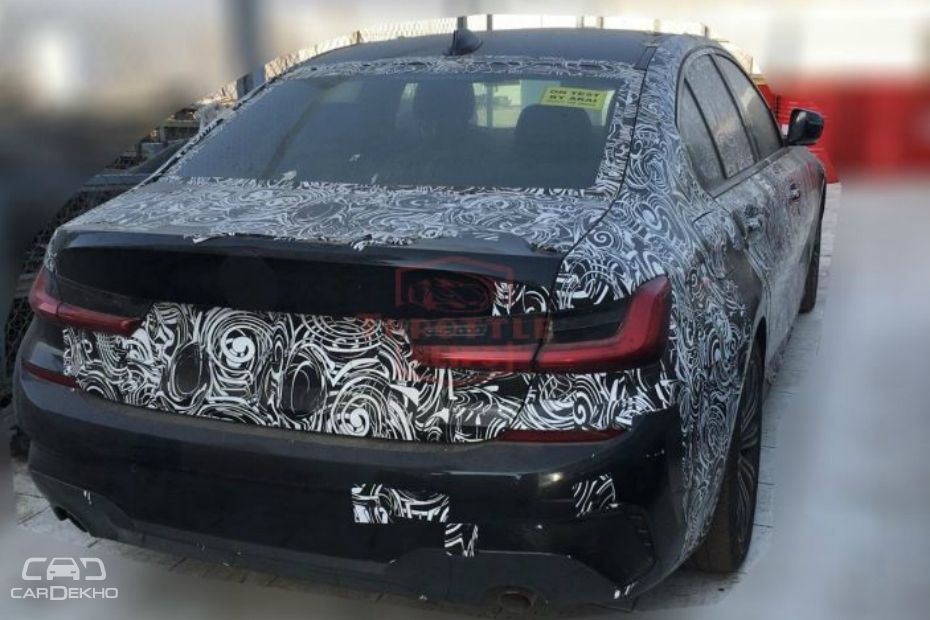 Expect the new 3 Series to be launched in India in 2019. Pricing is likely to remain between Rs 40 lakh and Rs 50 lakh. The new BMW 3 Series will go up against the Mercedes-Benz C-Class, Audi A4, Volvo S60 and Jaguar XE.