The Nissan Kicks will be available in four variants with seven colour options, including four dual-tone combinations exclusive to the range-topping var...

The Nissan Kicks will be available in four variants with seven colour options, including four dual-tone combinations exclusive to the range-topping variant. 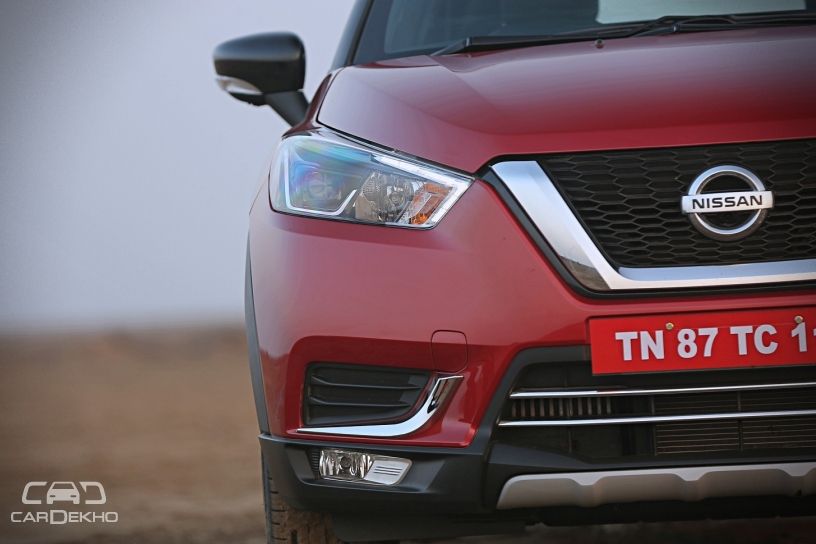 Nissan Motor India is all set to launch the Kicks SUV tomorrow. The carmaker has already opened pre-launch bookings – both offline and online – for the upcoming compact SUV at a fully refundable token amount of Rs 25,000.

The brochure of the Nissan Kicks was recently leaked revealing the variant details of the compact SUV. The Kicks will be available in four variants – XL, XV, XV Pre and XV Pre Option. There will be seven exterior colours to choose from and dual-tone paint options as well in the range topping variant. Read more about it here.

The Nissan Kicks will be available with 1.5-litre petrol and diesel engines, both mated to a manual transmission at launch. The diesel puts out 110PS and 240Nm mated to a 6-speed manual, the petrol is rated at 106PS and 142Nm coupled to a 5-speed manual. The Kicks petrol is rated to deliver 14.23kmpl of fuel efficiency while the diesel is claimed to deliver 20.45/19.39kmpl. While the Kicks shares its platform and engines with the Duster/Captur, it doesn’t get an all-wheel drive setup for now. The Kicks, however, has a 210mm ground clearance, same as the Captur. 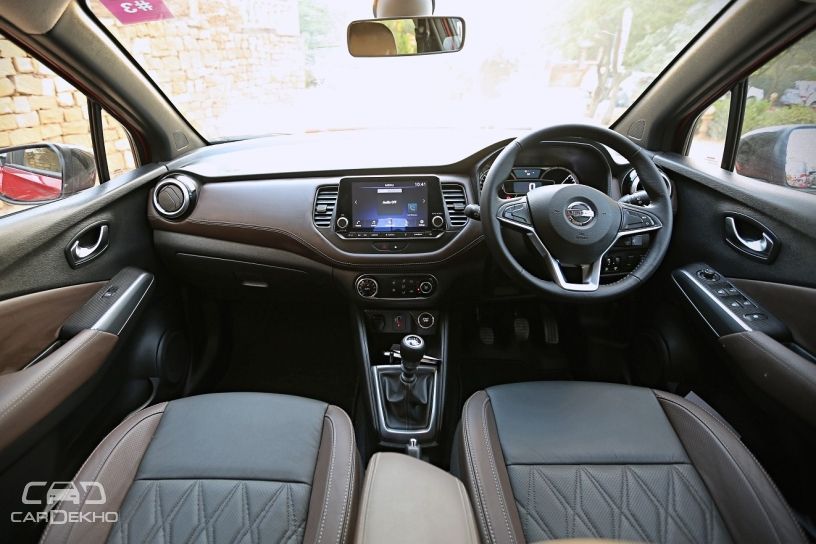 The Kicks compact SUV will go up against the well-established Hyundai Creta along with sibling SUVs such as the Renault Duster and the Captur. It will also rival the upcoming Kia SP-based SUV, which will be launched in the second half of 2019. The Nissan Kicks is expected to be priced in range of Rs 10 lakh to Rs 14 lakh (ex-showroom). 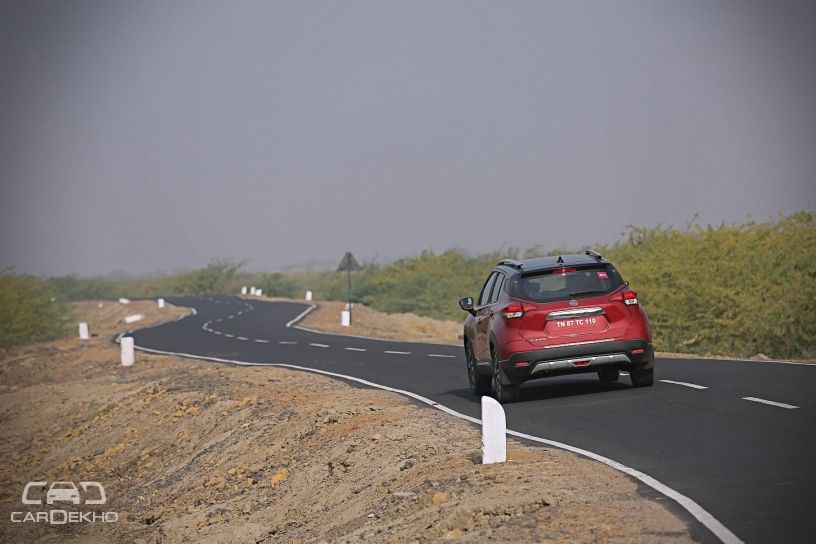