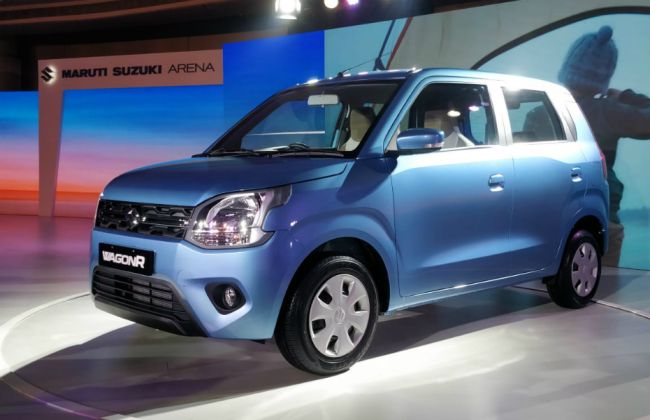 Within a week, Maruti has garnered over 12,000 bookings for its popular tallboy hatchback! The 2019 WagonR is priced between Rs 4.19 lakh and...

Within a week, Maruti has garnered over 12,000 bookings for its popular tallboy hatchback! 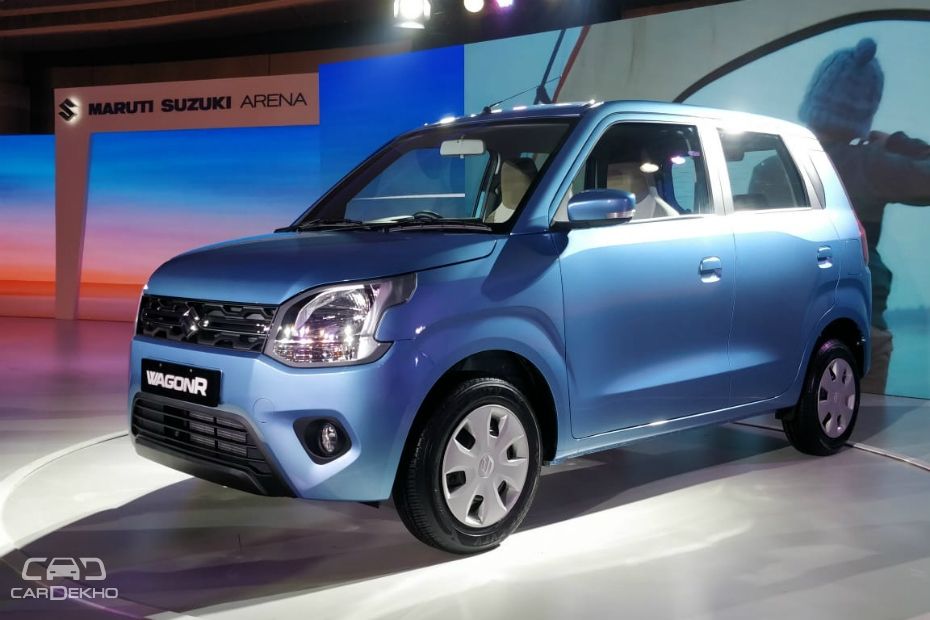 At the launch of the all-new WagonR, Maruti Suzuki revealed that it has received over 12,000 bookings within a span of one week for its popular tallboy hatchback. The 2019 Maruti Suzuki WagonR was launched today at a starting price of Rs 4.19 lakh (ex-showroom Delhi).

Due the staggering amount of bookings the company has received, expect a waiting period of over a month for a brand new WagonR. The older model had an average sales figure of 11,000 to 14,000 units a month. Expect the new hatchback to fetch similar sales figures as well.

Being a Maruti, the number of bookings the hatchback has received so far isn’t that surprising. However, what the fact that it has managed to attract so much demand despite not having a CNG variant at launch is quite astonishing. Maruti Suzuki has confirmed that there will be a CNG variant in the near future. We expect it to be launched later this year. For now, the hatchback is available with a choice of 1.0-litre and 1.2-litre petrol engines.

Interested in getting your hands on the new WagonR? If so, let us know what your local dealers say about the waiting periods in the comment below.