Ford is set to launch the 2019 Endeavour facelift later this week on February 22 While it carries forward the same set of diesel engines, there are subtle cosmetic changes and new features on offer Heres whats new in the Endeavour 2019 in pictures

Ford is all set to launch the refreshed Endeavour on February 22, 2019 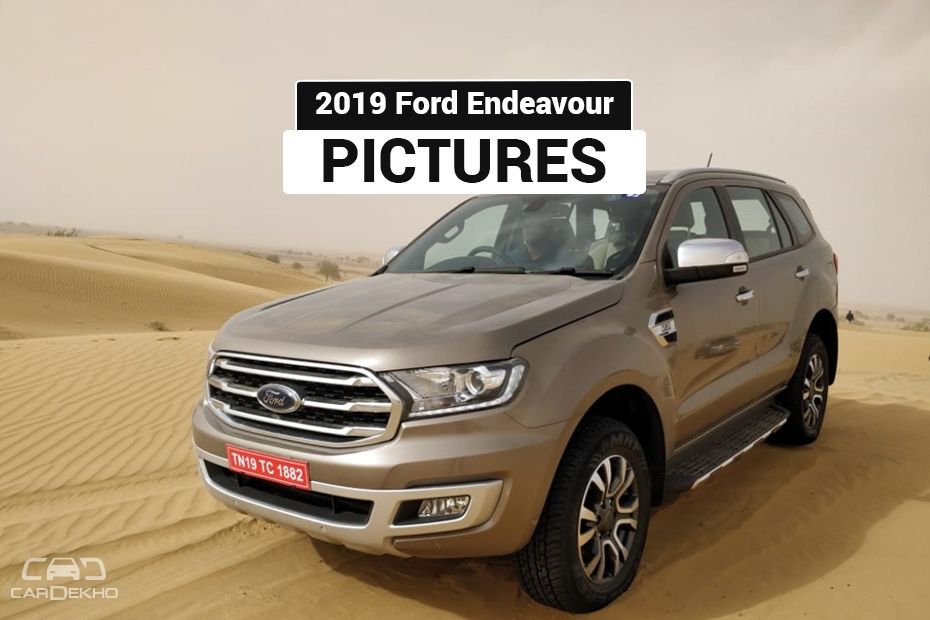 Ford is set to launch the 2019 Endeavour facelift later this week on February 22. While it carries forward the same set of diesel engines, there are subtle cosmetic changes and new features on offer. Here’s what’s new in the Endeavour 2019 in pictures: 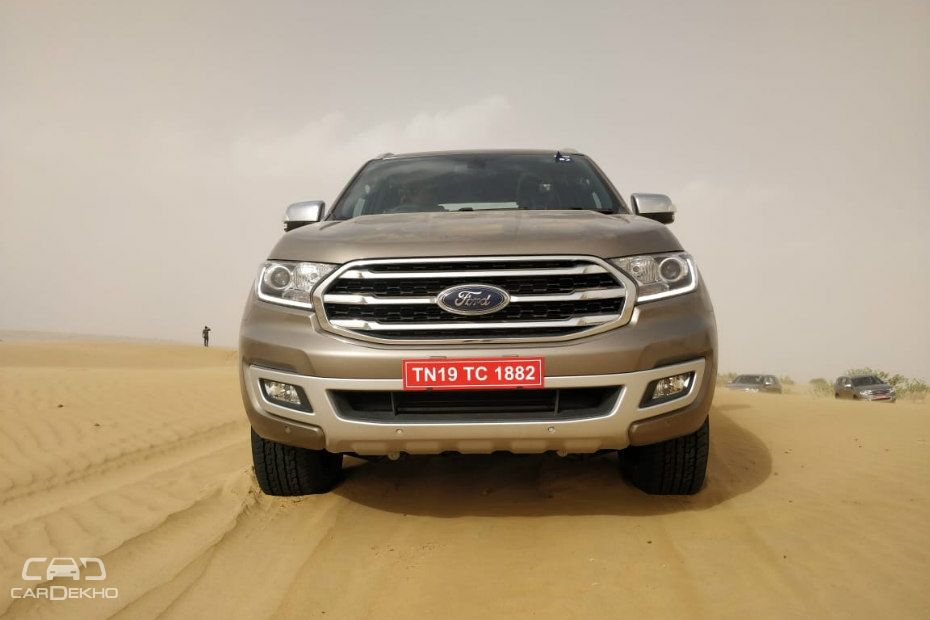 The most striking change in the updated Endeavour is the new front grille. It features three slimmer horizontal slats instead of two thick ones seen before. While the overall shape of the headlamps remains identical, they now get a smoked effect. 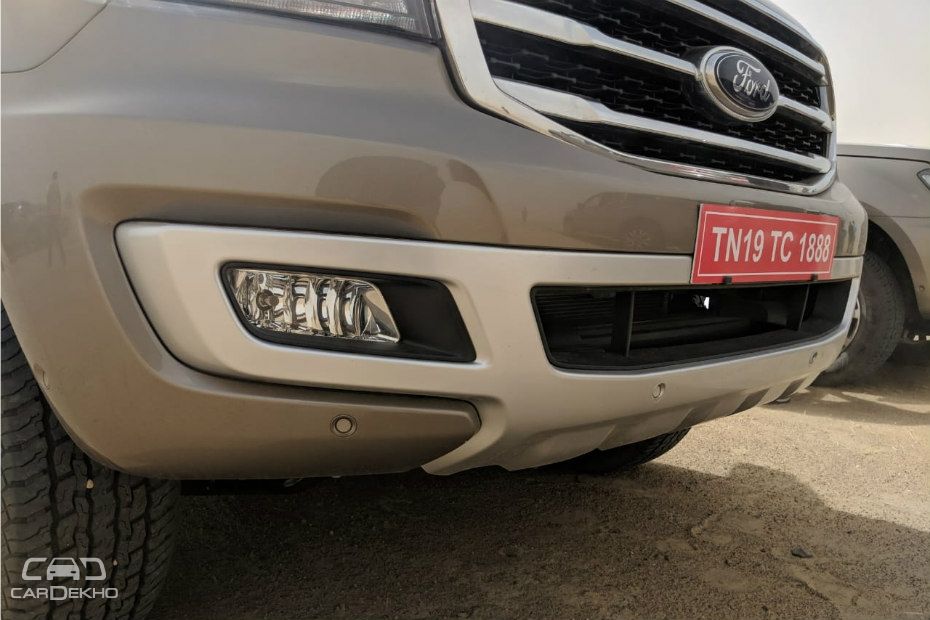 While the front bumper and the fog lamp housings have been subtly restyled, the overall layout remains identical to the old model. 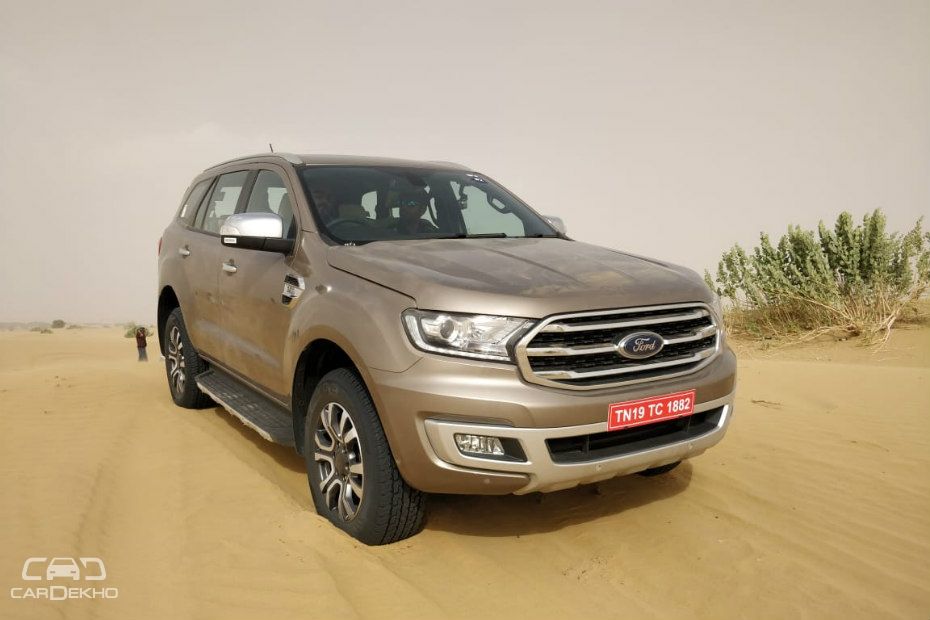 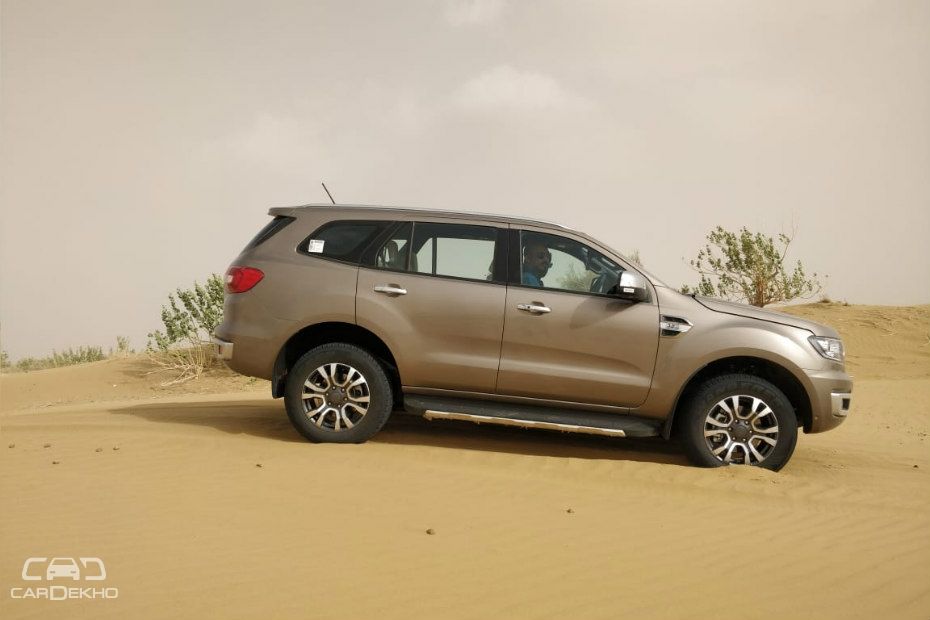 The side profile doesn’t feature any major updates save for the new set of 18-inch machine-finished alloy wheels. The all-new colour you see in these pictures is what Ford likes to call Diffused Silver. Ford has also updated the black paint option. The Golden Bronze and Smoke Grey paint option are no longer available. 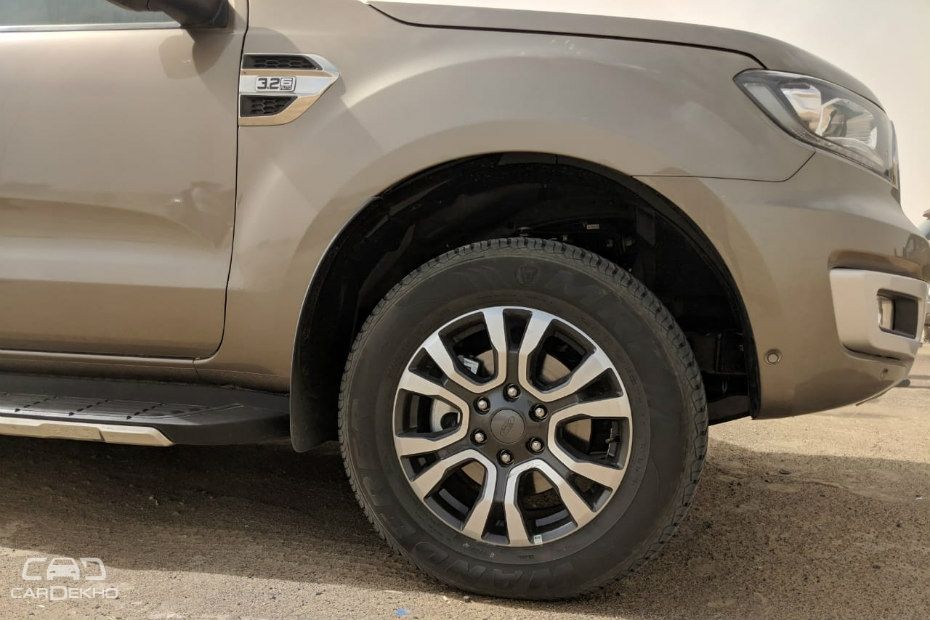 The rear profile remains unchanged. The wrap-around tail lamps continue to get LED inserts. What’s new, however, is the gesture control for the boot lid. Just wave your leg beneath the bumper and the electric boot lid will pop open automatically. 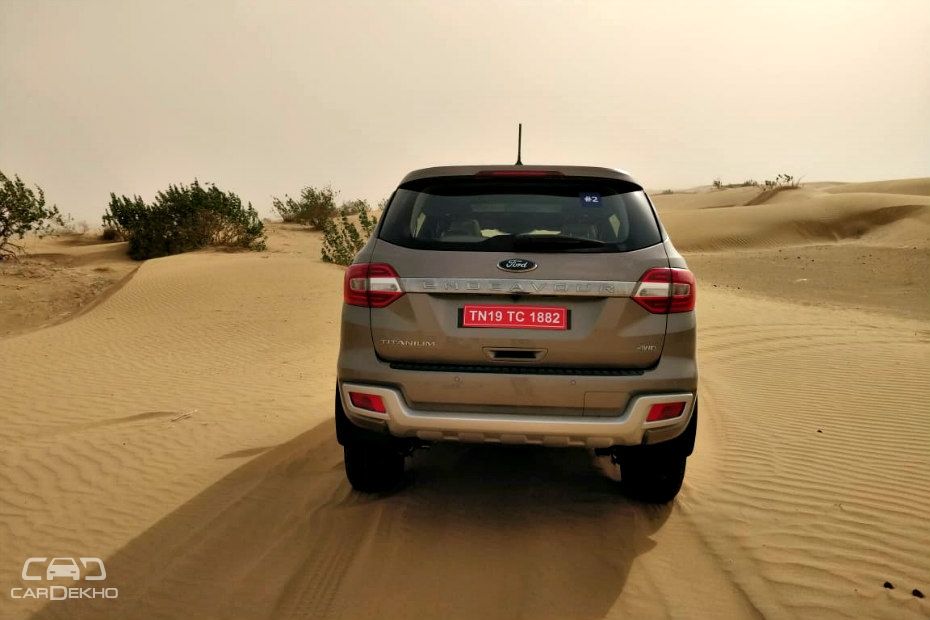 On the inside, the previous tri-colour setup – brown, black and beige – is gone. It is now offered in a dual-tone black and beige setup. Ford has also given the facelift a redesigned gear knob. 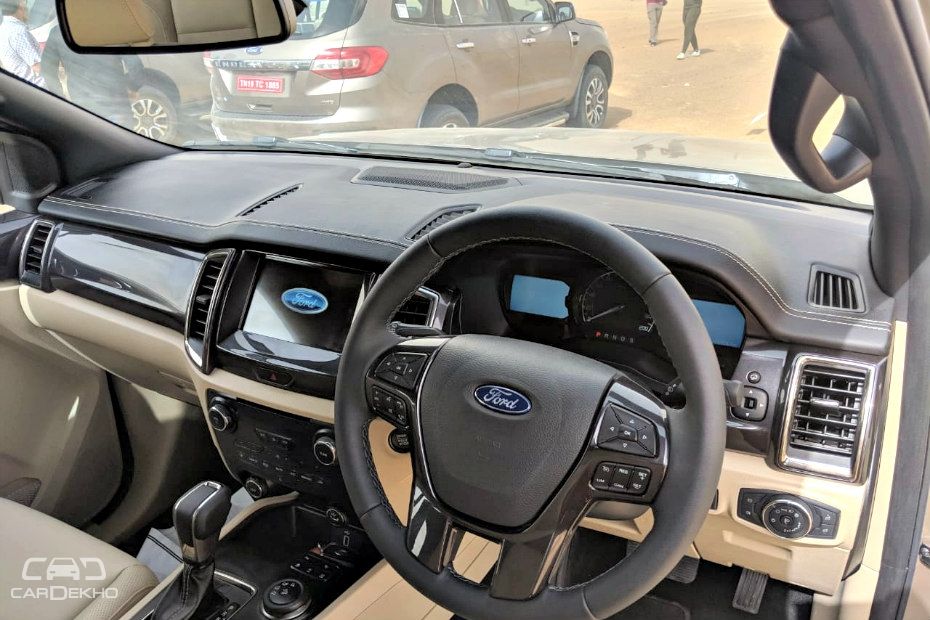 The pre-facelift Endeavour was a feature-rich offering with goodies like active noise cancellation, a 10-speaker sound system, an 8-inch infotainment system with Ford’s proprietary SYNC 3 operating system with support for Android Auto and Apple CarPlay, a panoramic sunroof, an analog+digital instrument cluster, and up to seven airbags. The facelift adds passive keyless entry as well as push-button engine start-stop and a powered co-driver seat to the mix.

The Ford Endeavour facelift will continue to be powered by the same 3.2-litre and 2.2-litre diesel engines as before. Additionally, Ford has reintroduced the 6-speed manual transmission with the smaller engine. Both engines can also be had with a conventional automatic gearbox as well. 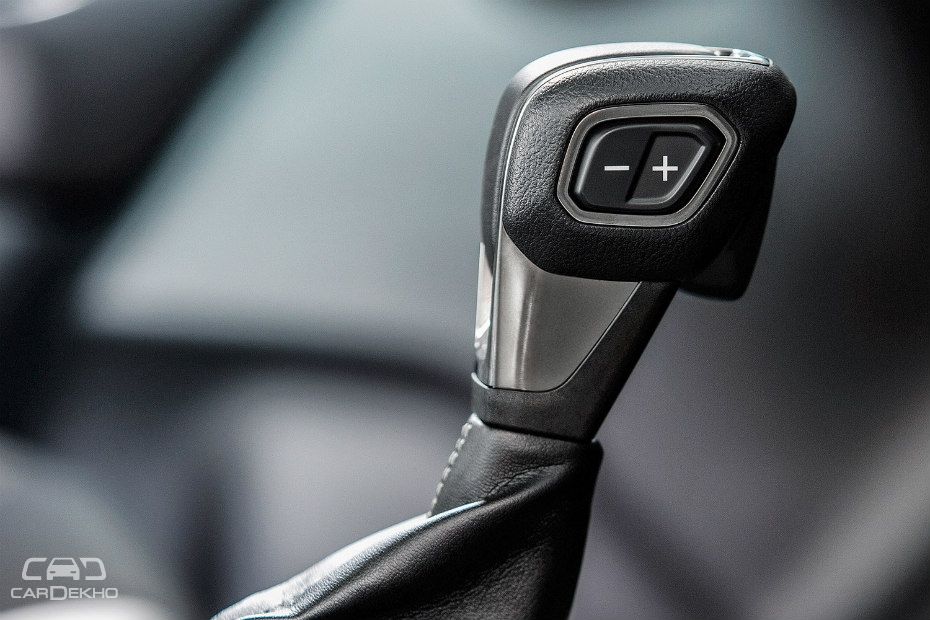 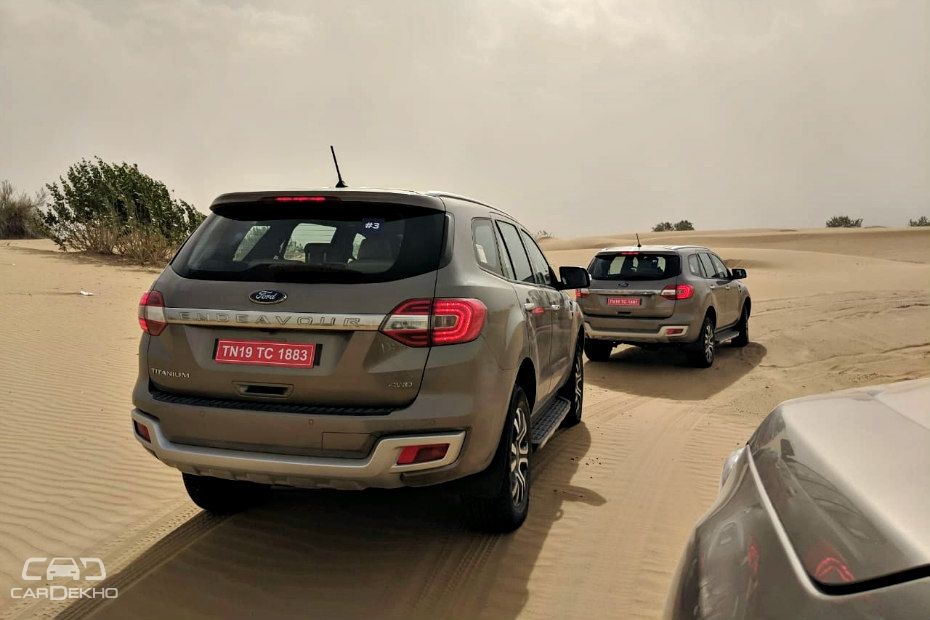