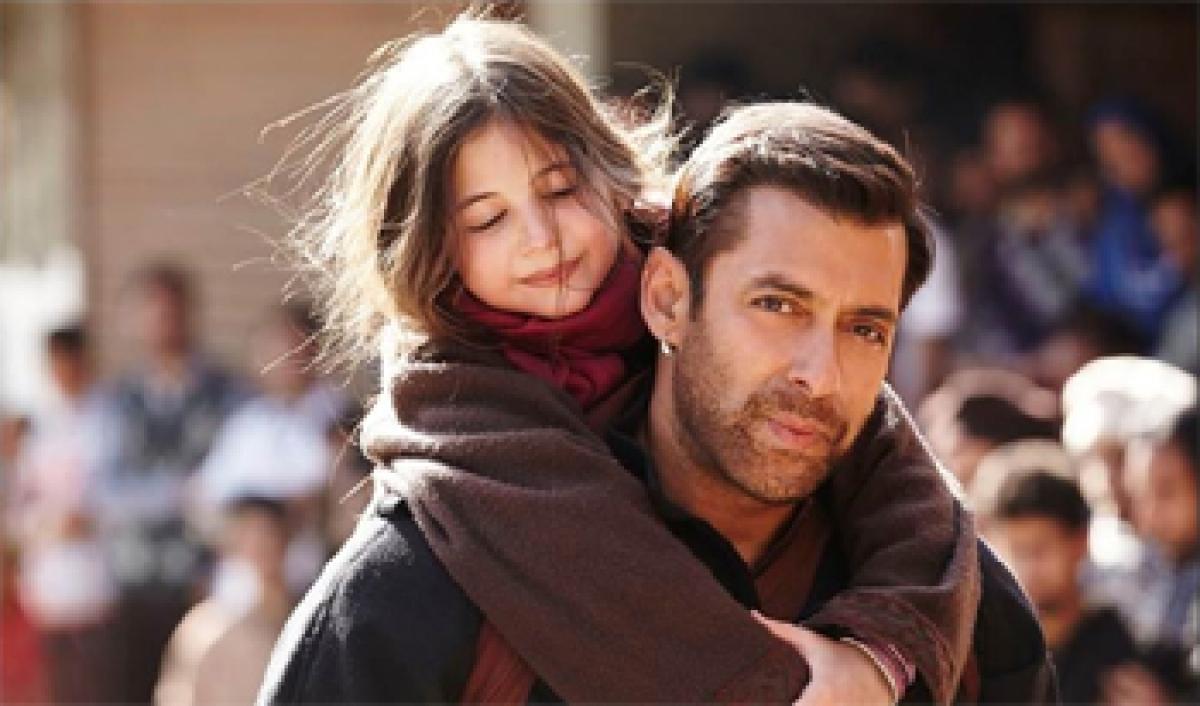 Directed by Kabir Khan, “Bajrangi Bhaijaan”, delves onto the concept of India and Pakistan, wherein Bajrangi (Salman) embarks on taking a mute six-year-old Pakistani girl (Harshaali Malhotra) separated in India from her mother back to her hometown in Pakistan.