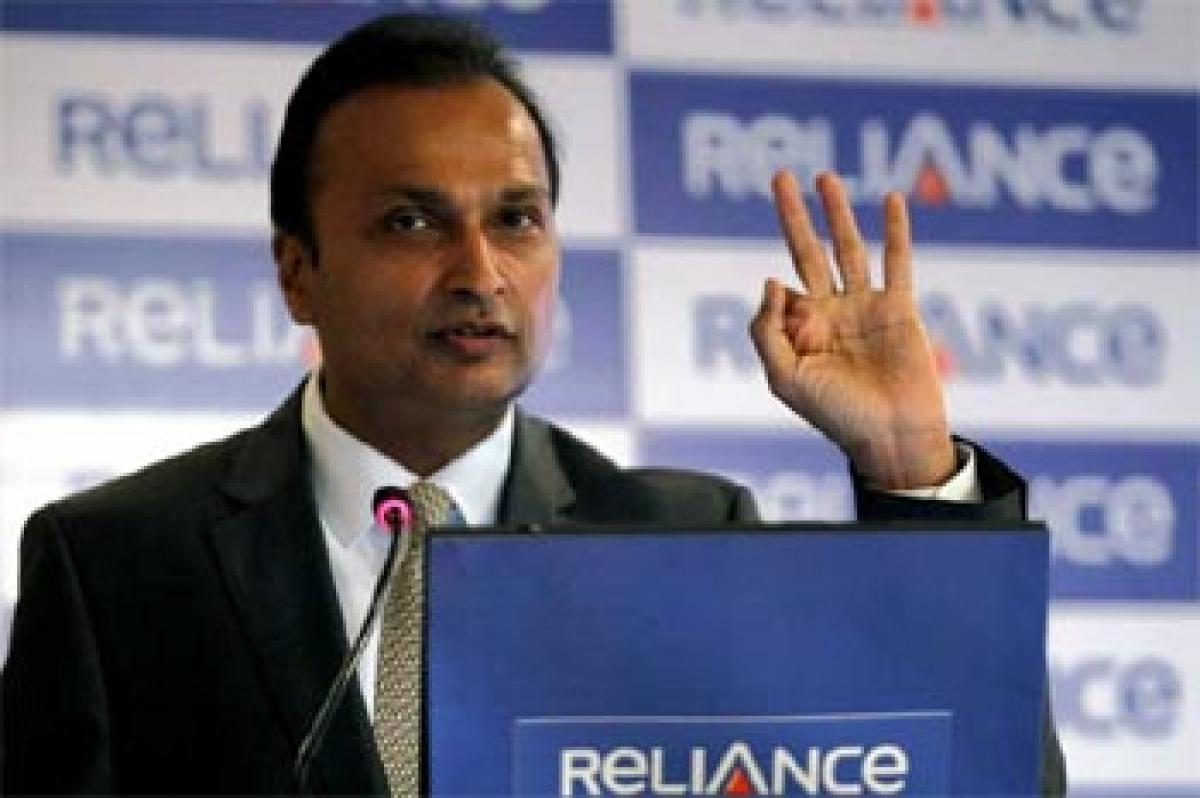 "The two sides identified the air defence missile systems.... radars and automated control systems as areas of partnership.... as well as offset policies of the Indian Ministry of Defence," Reliance said in a statement.

The deal coincides with the Prime Minister Narendra Modi's visit to Russia. The company said the deal is worth of $6 billion which the Indian military is poised to buy. The two Sides also discussed the joint implementation of modernisation, repair and deep overhauls of AlmazAntey systems already in service with the Indian armed forces.

Earlier this week, Indian defence ministry sources said the government had cleared the purchase of five S-400 air defence systems that are estimated to cost about $4.5 billion in a bid to modernise the country's defences against airborne attacks.

Under the offsets policy, global defence contractors are required to invest a percentage of the value of any deal in India to help it build a defence industrial base and reduce imports for a military that has emerged as the world's biggest buyer of arms in recent years.

India is forecast to spend $250 billion over the next decade to upgrade its military and Modi's government wants a greater role for Indian state and defence firms. Reliance is forging close ties with Russia to jumpstart its ambitions to develop a defence business from scratch. It said it had also discussed joint implementation of modernisation, repair and overhaul of Almaz-Antey systems already in service in India.

The company also plans to bid for contracts for local manufacture of helicopters, submarines and ships. Earlier this month, Ambani's Reliance Infrastructure took sole management control of Pipavav Defence and Offshore Engineering Co which has built patrol vessels for the Indian navy.

Reliance Defence Ltd is a wholly owned subsidiary of Reliance Infrastructure Limited. With industrial licenses for the full spectrum of military platforms, Reliance Defence is the fastest emerging private sector enterprise in the development, manufacture and supply of aerospace, land and naval platforms and equipment.