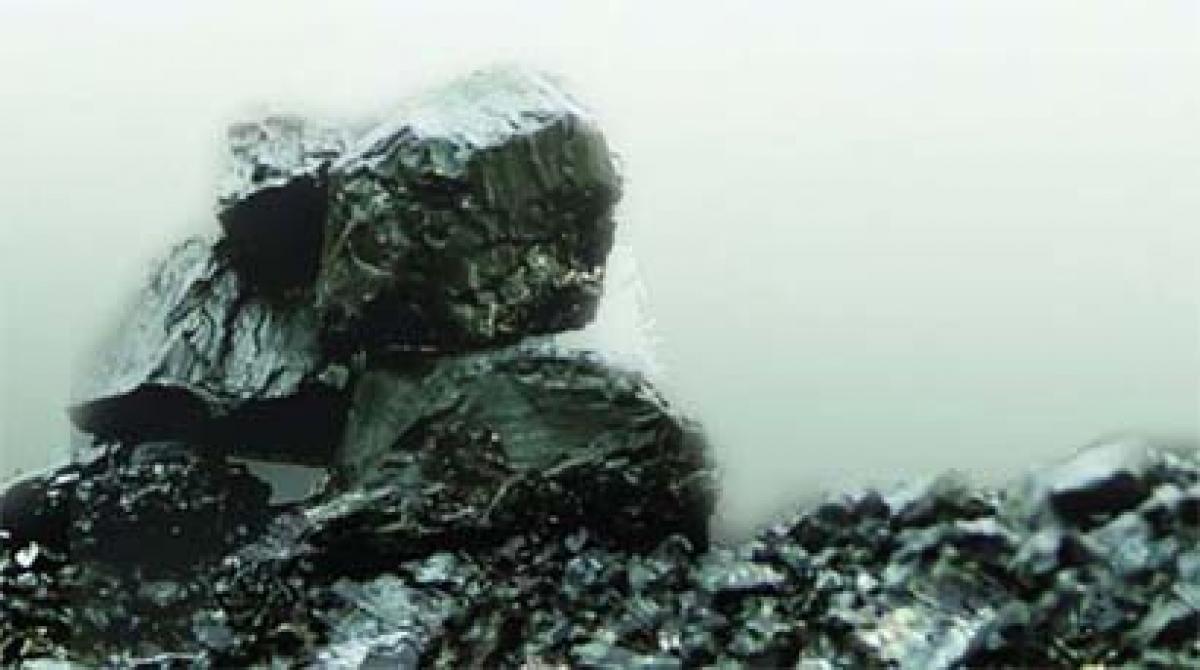 Coal India Ltd (CIL) is making its biggest technological overhaul in four decades to check rampant theft and shed its image as an inefficient behemoth, spurred by an impending opening up of the sector to private firms for the first time since the 1970s.

Coal India Ltd (CIL) is making its biggest technological overhaul in four decades to check rampant theft and shed its image as an inefficient behemoth, spurred by an impending opening up of the sector to private firms for the first time since the 1970s.

The state-run company’s monopoly had allowed it to delay the use of modern technology common in international mining, but it cannot afford to wait any longer as the government is set to soon announce a plan to allow private competitors like Adani Group to mine and sell coal.

Coal India’s productivity is estimated at just one-eighth of its technologically advanced rivals in the United States, and as much as a fifth of its annual output is stolen, costing the company up to $1 billion each year.

Local “coal mafias” have fought for years to control rackets that prey on the industry and feed a vast black market. Tactics range from infiltrating unions and transport operations to bribery, extortion and outright theft of coal.

To build on those output gains and meet a target to double production to one billion tonnes by 2020, coal secretary Anil Swarup is prioritising tech modernisation already implemented at Mahanadi Coalfields, a Coal India unit.

Mr Swarup wants all seven of Coal India’s producing units to use a GPS-based tracking system for their trucks and Google maps to electronically “fence” mining areas, which will alert managers if a truck diverts from its route. Mr Swarup will review the units’ preparedness this month. “This is Coal India’s biggest technological overhaul, and its impact would be in billions of dollars,” he said.

“The whole shift towards supplying quality coal to customers further increases the use of technology to avoid pilferage.”

Last year, Mahanadi blacklisted contractors of 36 trucks, each carrying up to 17 tonnes of coal, after managers received telephone alerts of route violations that could have led to theft, said Mr Srivastava.