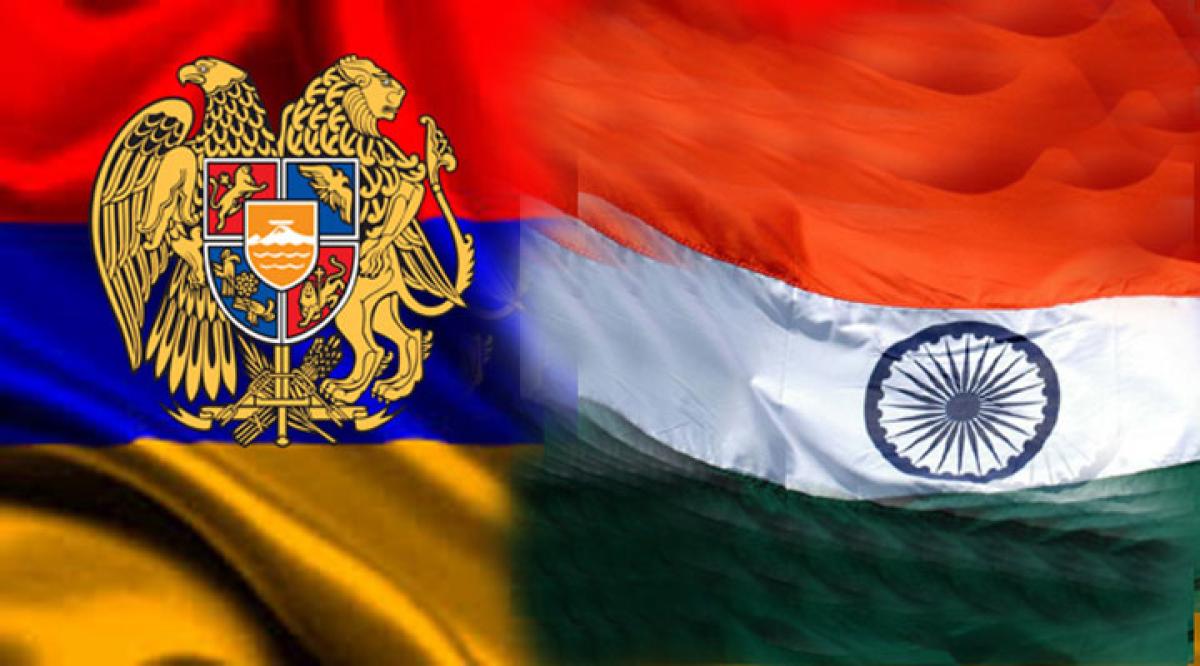 The Protocol will enable the two countries to exchange information related to financial and banking transactions under the Double Taxation Avoidance Convention, and thereby facilitate them in addressing tax evasion. It is also expected to further strengthen the efforts of Government of India in curbing generation of black money.