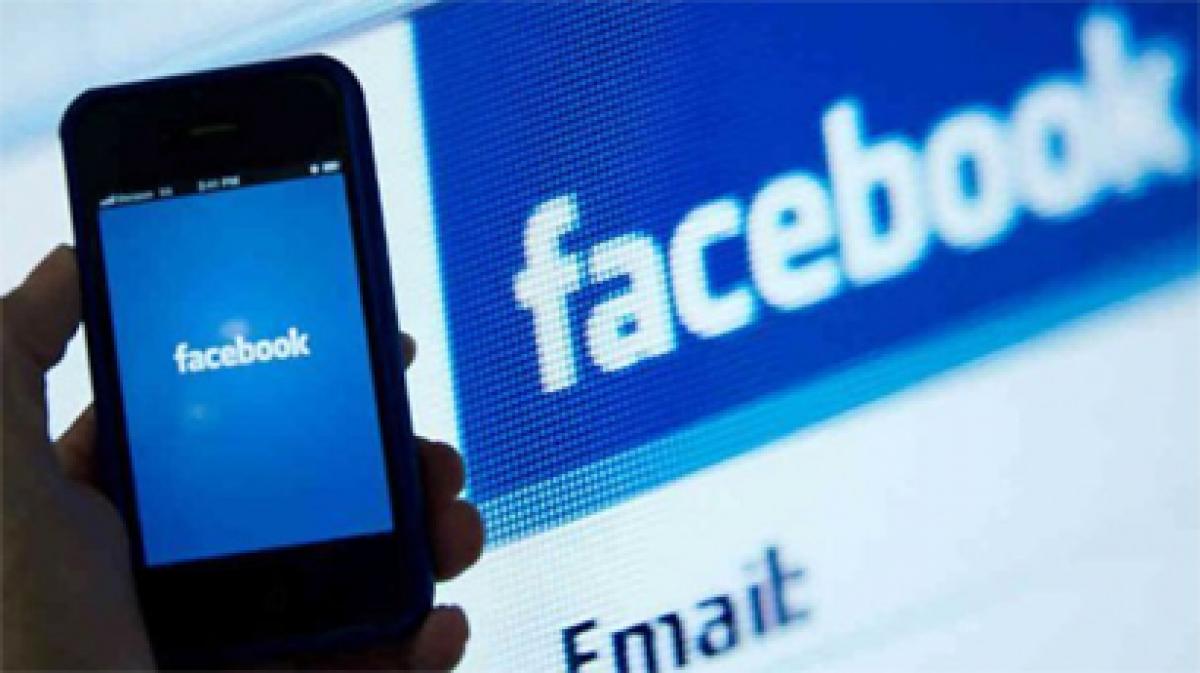 Facebook is growing at an exceptional pace as it enters adolescence, propelling it into a better position to challenge Google as the Internet\'s most powerful company.

Facebook is growing at an exceptional pace as it enters adolescence, propelling it into a better position to challenge Google as the Internet's most powerful company.

Facebook's earnings also more than doubled to $1.56 billion, even as the Menlo Park, California, company invests heavily in virtual reality, Internet access in remote parts of the world and a mobile ad network for services other its own.

The performance lifted Facebook's stock by $6.78, or 7 per cent, to $101.23 in extended trading after the report came out. Although Google remains three times larger by revenue, Facebook has been steadily closing the gap as it sells more mobile advertising on its addictive social-networking app.

And it's just beginning to mine revenue from its trendy Instagram service and a rapidly expanding video library.

This spring's debut of the Oculus Rift headset, part of the virtual-reality technology that Facebook bought for $2 billion in 2014, could open another lucrative market.

Google is now hiring more virtual reality specialists, a sign that is trying to catch up with Facebook in a still-nascent field that could transform computing.

Social networking remains Facebook's foundation. The service picked up another 46 million users during the final three months of last year to expand its worldwide audience to 1.59 billion users.

Google, now a part of the recently created Alphabet Inc., is thriving, too, with more than 1 billion users on its search engine as well as its YouTube video site and its Android software for mobile devices.

That makes it unlikely that Facebook will topple Google anytime soon.Powered by the world's dominant Internet search engine, Google still sells the most digital advertising by a wide margin.

Just how much more will be disclosed Monday, when Alphabet is scheduled to announced its fourth-quarter earnings.

But consider this: Facebook will be turning 12 years old next week and it just posted revenue of $5.8 billion in its latest quarter.

At the same stage of its existence in September 2010, Google's net revenue stood at $5.5 billion.