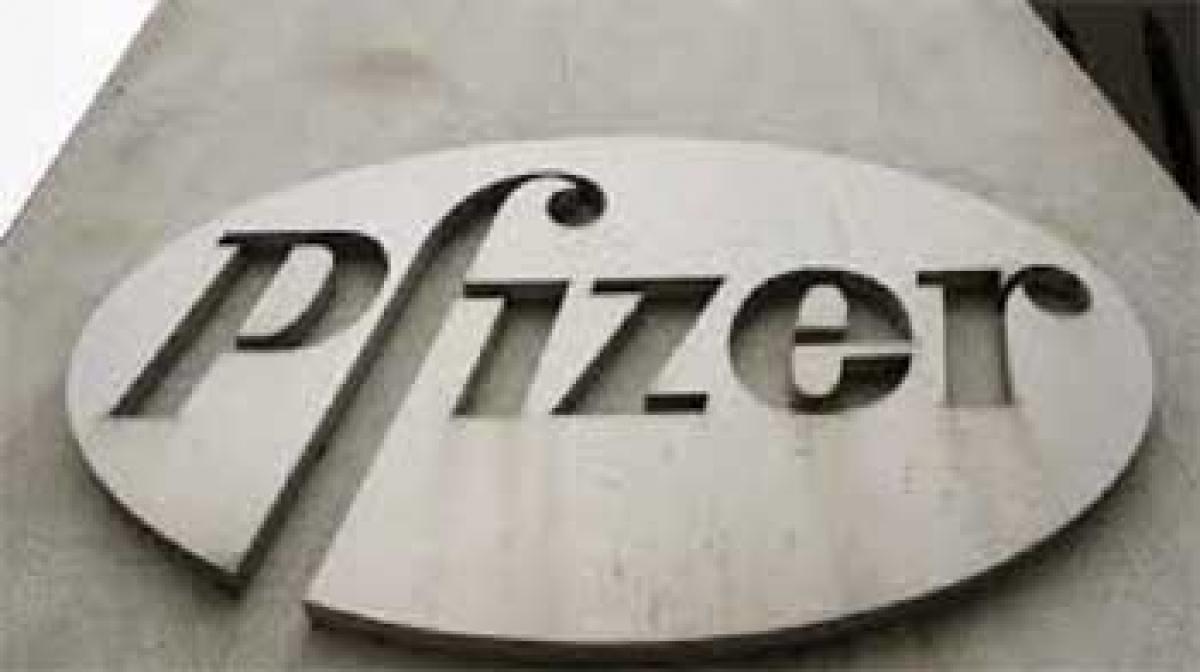 US pharmaceutical giant Pfizer Inc\'s India unit said on Monday it had stopped selling its popular Corex cough syrup, after regulators banned it saying it was likely to pose a risk to humans.

US pharmaceutical giant Pfizer Inc's India unit said on Monday it had stopped selling its popular Corex cough syrup, after regulators banned it saying it was likely to pose a risk to humans.

Corex is a combination of chlopheniramine maleate and codeine syrup one of 344 drug combinations India banned over the weekend after a government panel of experts found they had "no therapeutic justification."

All these medicines have entered the market over the years based on approval from regulators of individual states, rather the central government, as legally required.

The decision on Corex is likely to hit Pfizer's revenue and profit. The brand brought in sales of about 1.76 billion rupees ($26.30 million) to Pfizer in the nine months ended December 2015, the company said in a statement.

Pfizer said it believed Corex had a "well-established efficacy and safety profile in India for more than 30 years," without elaborating. It added that it was "exploring all possible options at its disposal."

Another US drugmaker Abbott Laboratories Ltd also sells a codeine-based cough syrup brand in India under the name Phensedyl, which accounts for about a third of the Indian cough syrup market.

Phensedyl sales are estimated to make up more than 3 percent of Abbott's $1 billion India revenue. Abbott was not immediately available to comment on Monday, but the company said on Sunday that it was still assessing the impact of the ban.