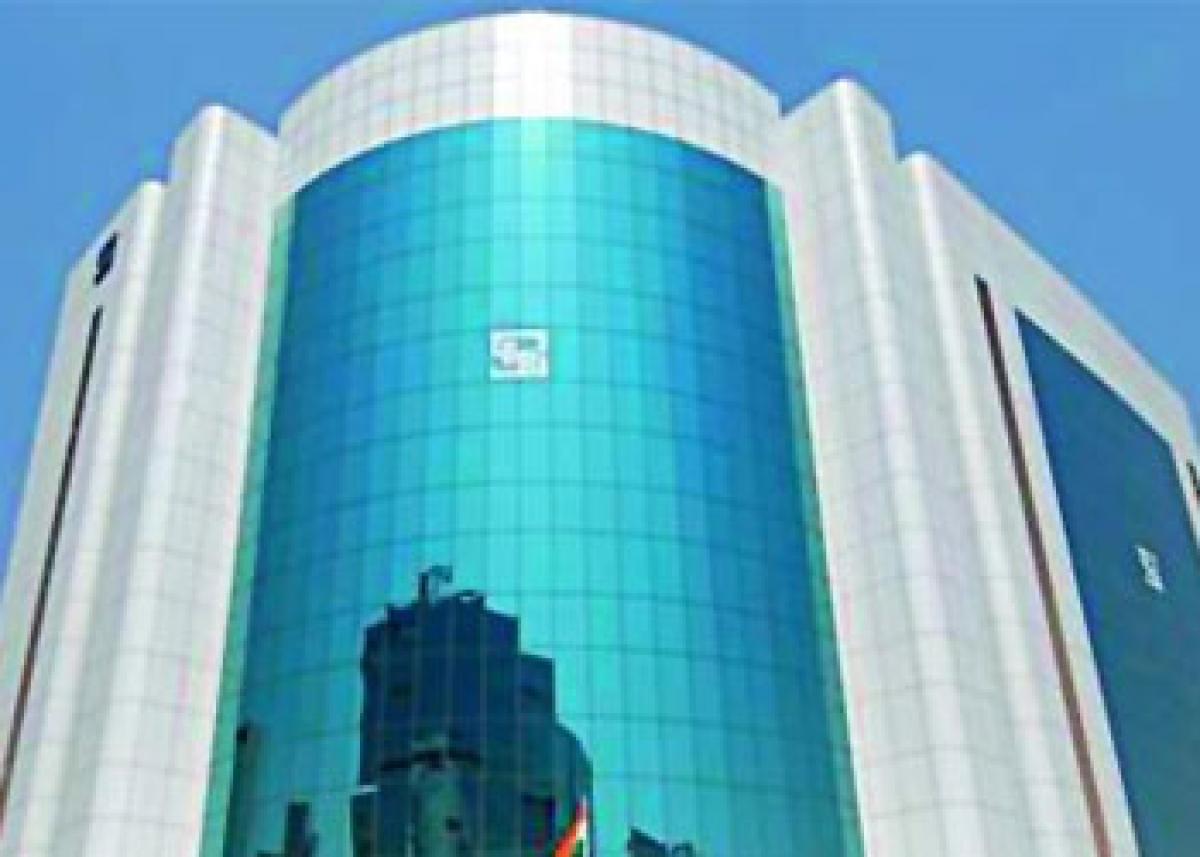 In a major clampdown, regulator Sebi has debarred over 1,000 entities from the capital markets after they were found to be misusing stock exchange platforms for tax evasion to the tune of more than Rs 15,000 crore.

New Delhi: In a major clampdown, regulator Sebi has debarred over 1,000 entities from the capital markets after they were found to be misusing stock exchange platforms for tax evasion to the tune of more than Rs 15,000 crore.

Sebi has also suspended trading in shares of as many as 167 companies, while the regulator has written to the Income Tax Department in nearly 100 cases where more than 1,800 entities are suspected to have traded in shares valued beyond their disclosed income. Such activities were mostly happening through shares of shell companies or thinly-traded penny stocks.

There has not been any instance of a blue-chip stock being used for generating bogus profits or losses to evade taxes. Senior officials also said that Sebi has managed to create some kind of fear psychosis through its surveillance measures and enforcement actions among the manipulators and fraudsters and therefore this modus operandi of tax evasion through stock exchange platforms may soon be out of favour.

When contacted, Sebi’s whole time member Rajeev Kumar Agarwal said, “Sebi has demonstrated by its enforcement actions that anyone misusing the stock market platform for tax evasion will not be spared.”

While Mr Agarwal did not get into details, an analysis of the enforcement and surveillance measures taken by Sebi since August 2014 shows that 167 stocks have been completely suspended for trading and trading has been restricted to a lower price band of 2 per cent for 123 others.

Sources said that Sebi has also referred to the I-T Department all those cases involving 11 stocks wherein the regulator has passed interim orders against 1,013 entities. Besides, Sebi has written to I-T Department with details of 1,854 entities who have provided exit to preferential allottees for trade value of nearly Rs 3,900 crore.

These entities are suspected to have traded beyond their disclosed income limits. As a preventive measure to check the abnormal price movement on low-cap stocks, leading stock exchange BSE has also introduced stringent weekly, monthly, quarterly and yearly price bands for the stocks exclusively listed on its platform.

“Altogether, the amount of LTCG involved in the companies, where Sebi has issued orders to bar them from securities markets and trading has been suspended, is over Rs 15,000 crore,” officials said.