Here Are the World's Biggest Billionaire Winners and Losers of 2018

The markets may be tanking, but that hasnt stopped plenty of megafortunes from being unearthed in 2018 The popularity of Fortnite, the phenomenon that forced some into videogame rehab, gave gamemaker Tim Sweeney a 72 billion fortune this year Autry Stephens has 114 billion after his closely held Endeavour Energy Resources LP attracted bids that valued the oil company at as much as 15 billio

The markets may be tanking, but that hasn’t stopped plenty of mega-fortunes from being unearthed in 2018.

The popularity of Fortnite, the phenomenon that forced some into video-game rehab, gave gamemaker Tim Sweeney a $7.2 billion fortune this year. Autry Stephens has $11.4 billion after his closely held Endeavour Energy Resources LP attracted bids that valued the oil company at as much as $15 billion. 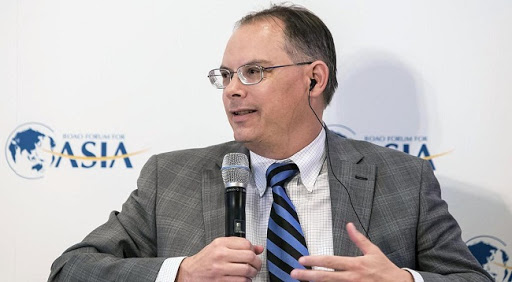 “It was a good year for wealth creation,“ said Michael Zeuner, managing partner of WE Family Offices. “It was a tough year in financial markets, but for people who are creating wealth through companies, the economy itself is very strong.“

Sweeney and Stephens were just two of the 31 individuals who vaulted onto the Bloomberg Billionaires Index in 2018, even as increasing global trade tensions and a downdraft in the markets saw half a trillion dollars of wealth on the ranking wiped out. 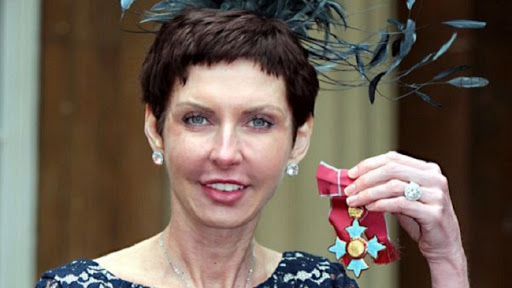 Denise Coates, the British founder and chief executive officer of online bookmaker Bet365 Group Ltd., is another addition. Coates is nearly 10 times richer than Queen Elizabeth II, according to the ranking.

While Coates had a good year, market turmoil pushed many wealthy people into the red. The world’s 500 richest people lost $451 billion this year. That’s a sharp reversal from 2017 when they added $1 trillion to their fortunes.

Here are the billionaires who gained and lost in 2018.

Singaporean billionaires fared the best in dollar terms, gaining $2.5 billion. That pushed the wealth of the country’s richest to a collective net worth of $38 billion.

Jeff Bezos, Amazon.com Inc. founder and the richest man in the world, was 2018’s biggest gainer for the second year running. His net worth grew about $24 billion to $123 billion. But even he was a loser in the second half of the year as stock markets were routed. From a September peak, Bezos has since seen his fortune drop $45 billion. 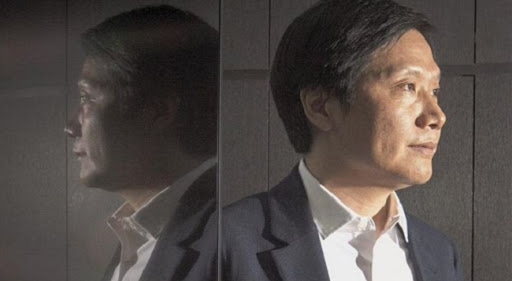 Despite Chinese billionaires’ total loss of nearly $76 billion this year, some of the country’s richest still came out ahead, including Lei Jun, founder of Chinese smartphone maker Xiaomi Corp. Jun trailed only Bezos among the biggest gainers of 2018, adding $8.6 billion to his fortune.

Jeff Bezos added the most to his fortune this year 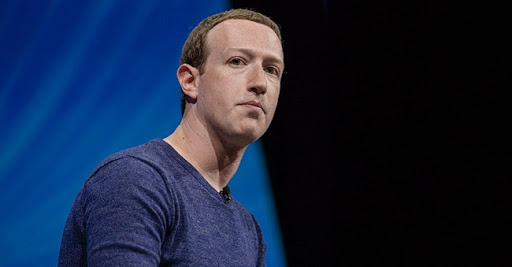 American billionaires saw the biggest loss this year, collectively dropping $76 billion, largely because of December’s market rout. Mark Zuckerberg saw the sharpest drop in 2018 as Facebook Inc. veered from crisis to crisis. His net worth fell nearly $20 billion, leaving the 34-year-old with a $53 billion fortune.

China’s Wang Jianlin, Jack Ma and Ma Huateng made up three of the 10 biggest losers this year. Fifty people dropped off the index, including 11 from China or Hong Kong, nine from the U.S. and four from Russia. 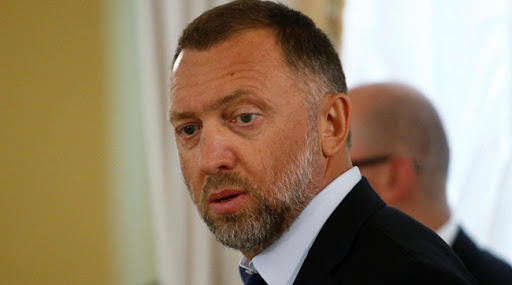 Among those who fell off the list were Andrej Babis, the prime minister of the Czech Republic whose fortune is derived from his chemical and agricultural company Agrofert, and Russian tycoon Oleg Deripaska, whose net worth plunged to a record low as stock of Rusal fell on concern that the aluminum giant could halt some production because of U.S. sanctions. 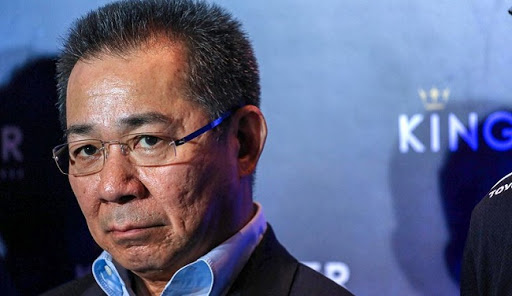