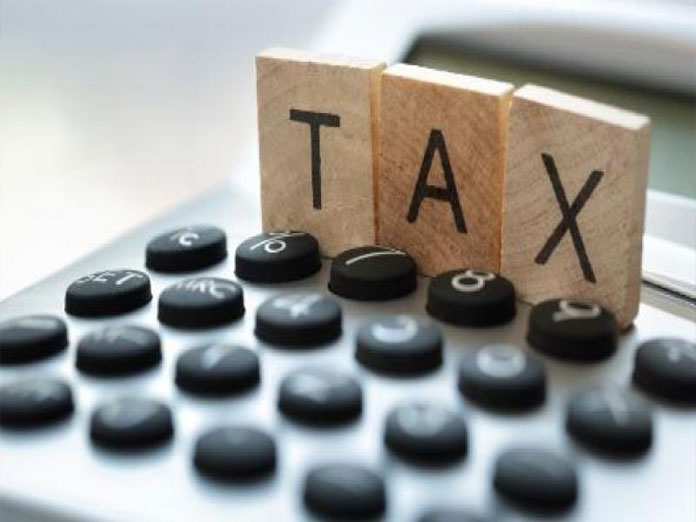 The gross collections for corporate tax is 14.8 per cent while that for personal income tax is 17.2 per cent.

"The provisional figures of direct tax collections up to December, 2018 show that gross collections are at Rs 8.74 lakh crore which is 14.1 per cent higher than the gross collections for the corresponding period of last year,” a finance ministry statement said.

“It is pertinent to mention that collections of the corresponding period of fiscal 2017-18 also included extraordinary collections under the Income Declaration Scheme (IDS), 2016 amounting to Rs 10,844 crore (third and last instalment of IDS), which do not form part of the current year's collections," the Ministry said.