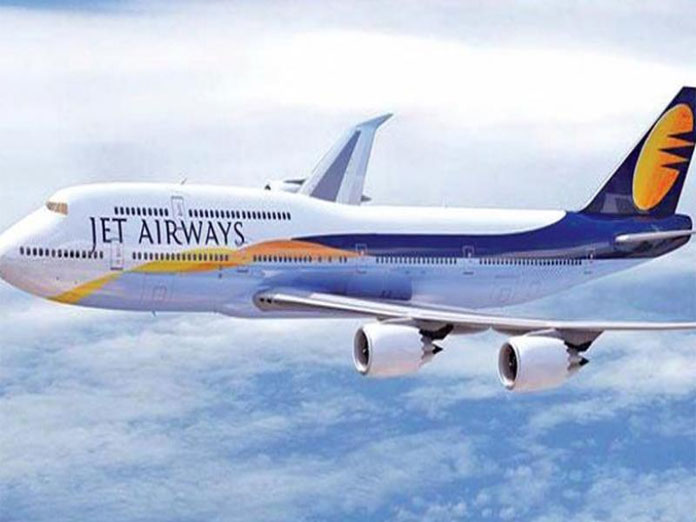 Naresh Goyal and Etihad Airways are likely to infuse USD 450 million together in Jet Airways.

The financial woes of Jet, India’s biggest full-service carrier by market share, worsened in 2018 amid rising oil prices and intense pricing competition in the Indian skies.

The resolution plan was shared with the airline’s lessors and vendors at a meeting chaired by State Bank of India and attended by the airline’s senior management, including chairman Naresh Goyal and a representative of Etihad Airways PJSC, the report added.

Goyal and Etihad are likely to infuse USD 450 million together in Jet, while Indian lenders will restructure another USD 450 million of its debt, Mint quoted sources as saying.

If the plan is approved by all stakeholders, it will result in Naresh Goyal’s stake falling below the current 51 per cent, the report added.

The airline, part owned by Etihad Airways, was in talks with the Abu Dhabi-based carrier to infuse more equity, but any money would be conditional on Jet’s founder Naresh Goyal ceding control, sources have told Reuters.

Last week, Jet said it had defaulted on debt payment to a consortium of Indian banks, prompting ratings agency ICRA to downgrade the carrier.

Jet Airways and SBI did not immediately respond to Reuters’ request for comment.