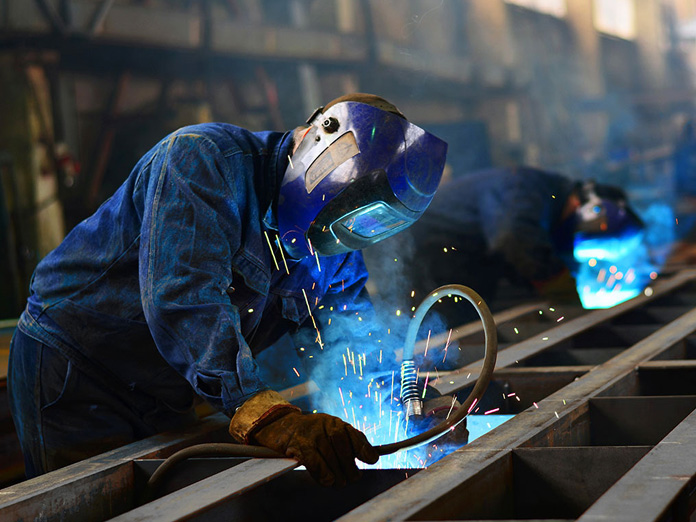 Industrial output growth dropped to a 17month low of 05 per cent in November on account of contraction in manufacturing sector, particularly consumer and capital goods

​New Delhi: Industrial output growth dropped to a 17-month low of 0.5 per cent in November on account of contraction in manufacturing sector, particularly consumer and capital goods.

Factory output as measured in terms of the Index of Industrial Production (IIP) had grown by 8.5 per cent in November 2017, as per data released by the Central Statistics Office (CSO) on Friday. The previous low was in June 2017, when IIP growth contracted by 0.3 per cent.

The growth for October 2018 was revised upwards to 8.4 per cent from 8.1 per cent. During the April-November period, industrial output grew 5 per cent as compared to 3.2 per cent in the same period of the previous fiscal. The manufacturing sector, which constitutes 77.63 per cent of the index, recorded a contraction of 0.4 per cent in November as against a growth of 10.4 per cent a year ago.

Dharmakirti Joshi, Chief Economist, Crisil, said the plunge in IIP was driven by manufacturing, where growth turned negative, while electricity growth halved over October. Within manufacturing, many segments -- capital, intermediate and consumer goods -- de-grew in November.

"Last year same month, manufacturing growth had surged after GST-related constraints faced by exporters eased, the impact of demonetisation on some sectors waned, and exports darted up," he said.