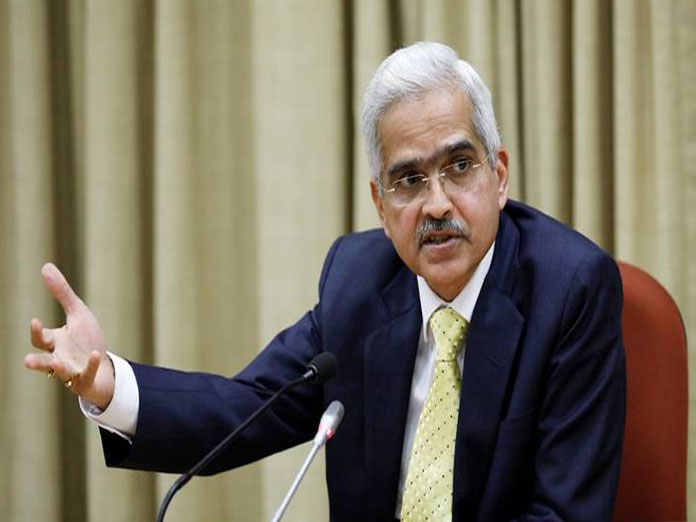 Meeting comes ahead of the sixth bi-monthly monetary policy statement for 2018-19 scheduled to be announced on Feb 7.

After his taking over as 25th Governor of the RBI last month, he has been holding consultations with various stakeholders including banks, non-banking financial companies and micro, small and medium enterprises.

"Will meet the apex chambers/associations of industry and commerce tomorrow (17th January)," Das said in a tweet.

The meeting comes ahead of the sixth bi-monthly monetary policy statement for 2018-19 scheduled to be announced on February 7. Industry has been pitching for the rate cut amid falling inflation and factory output. Continued decline in food prices pulled down retail inflation to an 18-month low of 2.19 per cent in December 2018.

Another set of official data showed that the wholesale inflation also eased to an eight-month low of 3.80 per cent in December on softening fuel and food prices.

The inflation based on the Consumer Price Index was 2.33 per cent in November and 5.21 per cent in December 2017.

The RBI, which mainly factors in retail inflation, has been tasked by the government to maintain the inflation near 4 per cent.

The factory output based on movement in the Index of Industrial Production (IIP) slumped to a 17-month low of 0.5 per cent in November on account of contraction in the manufacturing sector, particularly consumer and capital goods.