Rupee slips 21 paise against US dollar in early trade 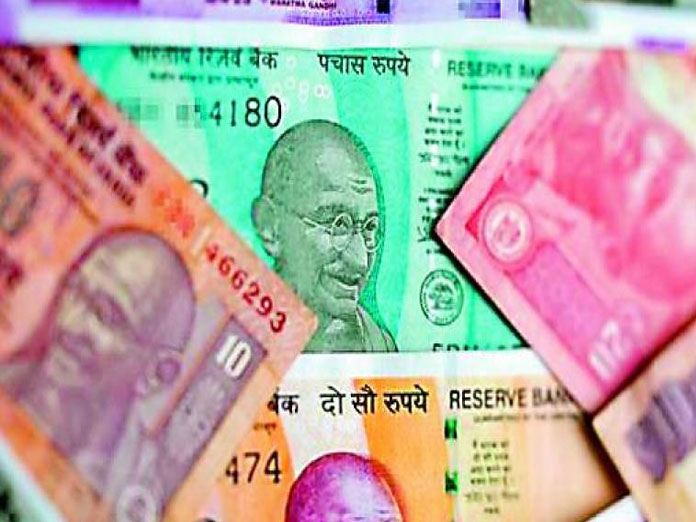 At the Interbank Foreign Exchange, the rupee opened on a weak note at 71.12, then fell further to 71.24 against dollar,

Mumbai: The rupee on Friday depreciated 21 paise to 71.24 in early trade in the forex market amid strengthening American currency and rising crude prices.

Forex traders said strengthening of the US dollar against some currencies overseas weighed on the local unit.

At the Interbank Foreign Exchange, the rupee opened on a weak note at 71.12, then fell further to 71.24 against the US dollar, showing a decline of 21 paise over it's previous closing.

On Thursday, the rupee had settled 21 paise higher at 71.03 against the US dollar.

The global benchmark, brent crude oil was trading at USD 61.73 per barrel, higher by 0.90 per cent.