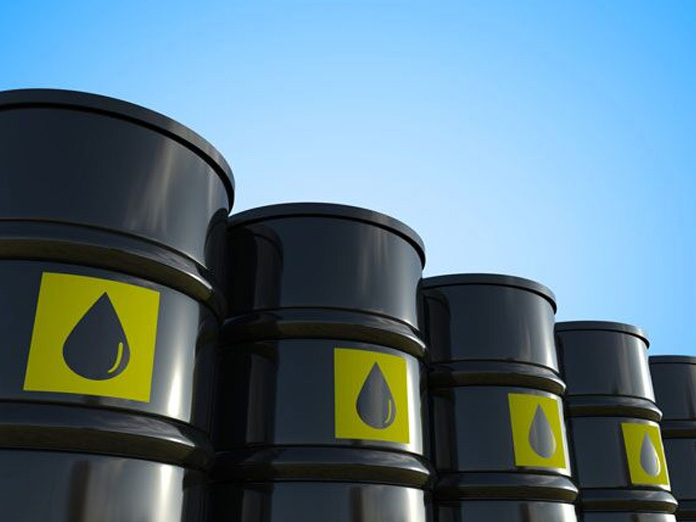 India will surpass China to become the second largest oil demand growth centre globally in 2019 on back of buoyant auto fuel and LPG consumption, research and consultancy group Wood Mackenzie said on Tuesday

In a report, Wood Mackenzie said India's oil demand growth recovered strongly in 2018, overcoming the aftermath of the implementation of Goods and Services Tax (GST) and demonetisation, and contributed 14 per cent of the global demand growth or 2,45,000 barrels per day.

"We forecast oil demand to grow at the same level in 2019. This will result in India becoming the second largest demand growth centre globally in 2019, behind the US but ahead of China. Transport fuels – gasoline and diesel – and residential LPG will continue to be the two main drivers of oil demand growth," it said.

According to the US Energy Information Administration (EIA), India is currently ranked behind the United States and China as the world's third-largest oil consumer. It consumed 206.2 million tonnes (over 4 million bpd) in the 2017-18 fiscal year. During April-December, consumption of petroleum products has been 157.4 million tonnes, up 2.5 per cent over year-ago period. Last August, oil cartel OPEC projected India's oil demand to rise by 5.8 million barrels per day (bpd) by 2040, accounting for about 40 per cent of the overall increase in global demand during the period.

Mackenzie said diesel, the most consumed fuel in the country, is projected to grow by 6.4 per cent or 1,12,000 bpd year-on-year in 2019 compared with 93,000 bpd in 2018. This was because of "buoyant commercial vehicle sales facilitated by sustained infrastructure growth, and increasing demand from the construction, logistics, e-commerce and consumer goods sectors," it said. Also, the push will come from a demand-based approach instead of a tax-based approach in the logistics sector, following the implementation of the GST, which has led to the removal of inter-state taxes.

"This is a structural shift, resulting in increased demand for heavy and medium-duty trucks to achieve economies of scale and operational efficiency." More importantly, general elections in May will lead to increased travel activity for campaigning and implementation of infrastructure projects, which will bolster demand in the first half of 2019, Mackenzie said. "Key risks ensue as crude price volatility is expected to persist. Historically, short-term gasoline demand has been relatively inelastic to retail prices in developing economies such as India.