Urbanisation to be big driver of economic growth: NITI CEO 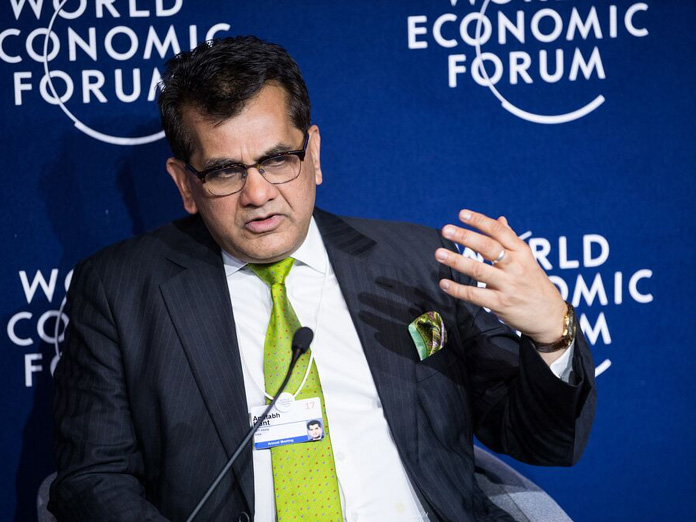 Speaking here at an event on sidelines of the World Economic Forum Annual Meeting, he also said the Indian economy may even exceed the IMF growth forecast of 7.5 per cent for the country. Kant said IMF has forecast 7.5 per cent growth for India despite a gloomy outlook for the global economy and this itself is good, though there are expectations that this estimate would be surpassed.

He said India is giving a big push to urbanisation with more than 100 smart cities being developed. The country is also using technology in a big way to change the way business and governance is done, he added.