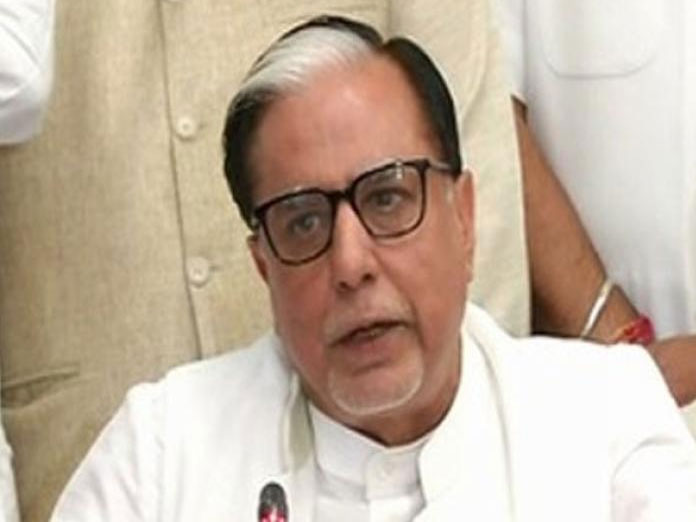 Shares of Zee Entertainment Enterprises bounced back on Monday, surging 20 per cent, after it denied links with a company being probed by the SFIO for...

The stock recovered its lost ground after Friday's massive fall and soared 14.99 per cent to Rs 367.25 on BSE.

New Delhi: Shares of Zee Entertainment Enterprises bounced back on Monday, surging 20 per cent, after it denied links with a company being probed by the SFIO for suspicious demonetisation deposits.

Subhash Chandra-promoted two Essel group companies Zee Entertainment Enterprises and Dish TV on Sunday denied links with Nityank lnfrapower and Multiventures Ltd, a company being probed by the SFIO for suspicious demonetisation deposits, as claimed in a media report.

On January 25, shares of ZEE group companies had come under massive selling pressure, plummeting up to 33 per cent, and suffered a combined erosion of Rs 13,352 crore in market valuation. Zee Entertainment Enterprises Ltd (ZEEL), in a regulatory filing, said Nityank lnfrapower and Multiventures Ltd is an "independent company and does not belong to Essel Group".

While its DTH arm Dish TV has also denied any transaction with Nityank in its scheme of merger of Videocon D2h with the company.

On Friday, Essel Group chairman Subhash Chandra apologised to lenders and said his company is in a financial mess and blamed the same for the aggressive bets on infra, which has gone out of control since the IL&FS crisis and also the acquisition of Videocon's D2H business.