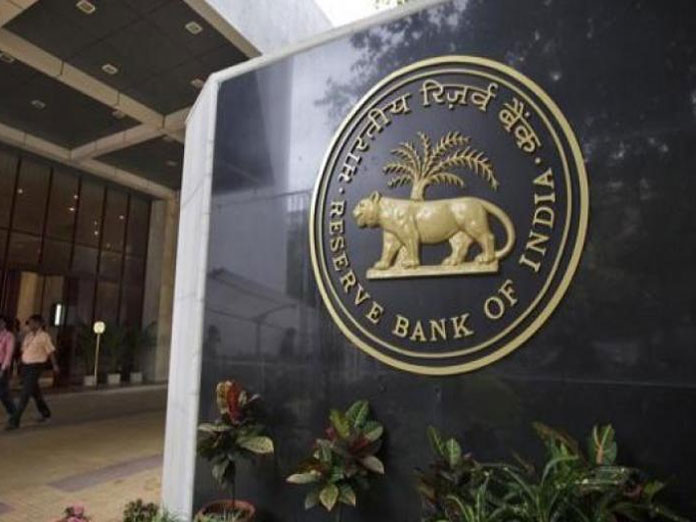 With an eye on elections, the Modi government in budget 2019 its last for this term announced several fiscal sops such as income support scheme for farmers, raised income tax ceiling, exemptions for real estate sector and others

Amartya Lahiri, Professor of Economics, Royal Bank research professor questions: where would the money come from?.

Mumbai: With an eye on elections, the Modi government in budget 2019 — its last for this term — announced several fiscal sops such as income support scheme for farmers, raised income tax ceiling, exemptions for real estate sector and others.

However, the promises and grand announcements beg an answer to the obvious question: where would the money come from? Amartya Lahiri, Professor of Economics, Royal Bank research professor and Johal Chair, University of British Columbia, Canada, in his article published in The Indian Express, pointed out towards the ambitious revenue targets of the government in the budget 2019.

However, according to the CSO data released earlier in January this year, the projected nominal GDP for 2018-19 is Rs 188.4 lakh crore, assuming a nominal growth of 12.3 per cent. With CSO forecasting a 7.2 per cent growth in real GDP for 2018-19, this implies a GDP deflator inflation of 5.1 per cent for the same year.

This is in contradiction with all the CPI inflation numbers predicted for 2018-19 which are around 3 per cent. Since, the CPI and GDP deflator always move together, this seems strange.

The reluctance of bankers to pass on all of Thursday’s surprising 25 basis point rate cut is a potential blow to Prime Minister Narendra Modi’s government, which hopes lower lending rates will lift growth and job creation ahead of general elections due by May.

Four senior public and private sector bankers told Reuters on Friday that they might only cut lending rates by 5-10 basis points. A move of that size would have a negligible impact in boosting credit, or in reducing refinancing costs.

“If there is a lot of (government) pressure, then I may cut by a notional 5-10 basis points,” said the head of a big state-run bank who asked for anonymity due to sensitivity of the subject.

“That may have a psychological impact on corporates but will not really help in boosting credit growth or lowering borrowing costs.”

For Modi and new Reserve Bank of India Governor Shaktikanta Das, who is keen to boost private investments by lowering rates, this poses a problem.

For the banks - often stuck with bad loans and heavy provisioning - any cut in loan rates is unlikely without a corresponding fall in deposit rates, which will require cash conditions to improve significantly, say bankers.

And banks are reluctant to cut deposit rates in the fiscal year’s last quarter, as they are keen to shore up their books while not losing hefty deposits.

Indian banks price their benchmark loan rates, known as the marginal cost of funds based lending rate (MCLR), mainly based on the cost of deposits.

“MCLR might not come down significantly very soon as any meaningful change will depend on cost of funds,” said Parthasarathi Mukherjee, managing director and chief executive officer of private lender Lakshmi Vilas Bank.

Unless banking system liquidity rises, he said, “we are not seeing any substantial fall in lending rates across the board any time soon.”