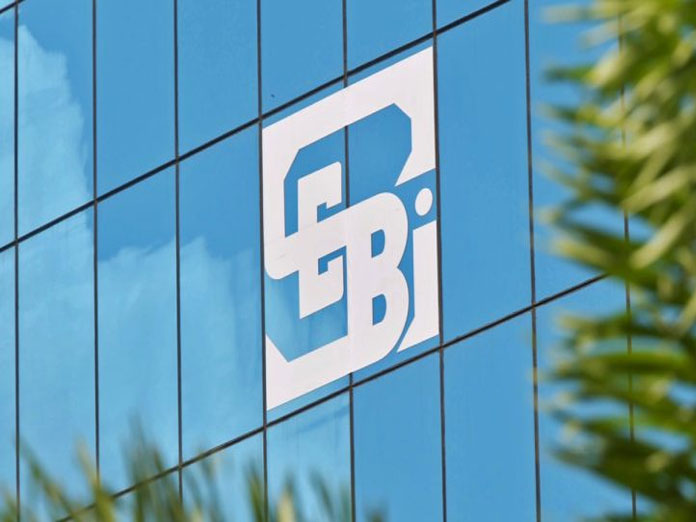 Sebi has asked exchanges to look into the trade details, seek clarifications from the concerned entities regarding open market share sales.

Reliance Group has accused L&T Finance and Edelweiss Group entities of "illegal" and "motivated" actions in invoking the pledged shares of Anil Ambani group firms and selling them in open market causing a steep fall in share values.

L&T Finance and Edelweiss Group have refuted the allegations and have counter-alleged that Reliance Group failed to make timely payments, which they said necessitated sale of pledged shares.

Officials said the regulator has asked exchanges to look into the trade details and seek clarifications from the concerned entities regarding open market sale of shares to ascertain whether any norms were breached in the process.

The regulator will subsequently examine whether there was any violation of regulations relating to insider trading and disclosure norms, the officials said.

Similar complaints are expected to be filed by Reliance Capital and Reliance Infrastructure as well, sources said.

When contacted, a Reliance Group spokesperson said, "As resolved by the boards of various group companies, we will take all legal steps necessary to protect and enhance the value of our stakeholders, including pursuing the matter with an appropriate regulator."

Earlier on Saturday, boards of three listed companies of the group -- Reliance Power, Reliance Infra and Reliance Capital -- had approved and recommended "all appropriate legal steps" to protect shareholders' value.

When contacted, L&T Finance and Edelweiss referred to their statements issued on Friday in which they had strongly refuted the allegations of Reliance Group.

In its regulatory filing, Reliance Power had said its board reviewed the events leading to a sharp fall in market capitalisation and destruction of wealth due to "illegal, motivated and unwarranted actions of L&T Finance Limited and Edelweiss Group impacting its over 3.1.75 lakh shareholders".

Reliance Capital, on the other hand, said its over 7 lakh shareholders have been impacted by what it termed as "illegal, motivated and unwarranted actions of L&T Finance".

In its letter to Sebi, Reliance Power has requested the regulator to issue a "cease and desist" directive to the concerned entities from engaging in "market abuse", prohibiting them, from trading in the securities markets, which allegedly led to sharp plunge in the group's share price.

It also asked Sebi to investigate the disruption of Reliance group shares that includes examination of the dealing room records, including records of phone calls and SMS of all persons at the broking firms where the majority of the sale transactions took place, and the relevant fund flows.

The promoters of Reliance Power had raised resources by pledging their shareholding in the company from Sebi regulated funds and NBFCs all belonging to Edelweiss Group.

A few NBFCs, "substantially L&T Finance and certain entities of Edelweiss Group, have invoked pledge of listed shares of Reliance Group and made open market sales of the value of approximately Rs 400 crore from February 4 to 7," the Reliance Group had said earlier on Friday.

"The illegal, motivated and wholly unjustified action by the above two groups has precipitated a fall of Rs 13,000 crore, an unprecedented nearly 55 per cent, in market capitalisation of Reliance Group over just these four short days," it had alleged.

The group said the actions have caused substantial losses to 72 lakh institutional and retail shareholders, and harming the interests of all stakeholders.

Refuting the allegations, L&T Finance had said it had granted loans against pledge of shares to Reliance ADAG Group companies and it had to invoke its rights of invocation after defaults continued despite various notices in past few months.

Edelweiss said it had granted credit facilities against pledge of shares to Reliance Group and it reached out numerous times to the group to address concerns on shortfall in margins and resultant fall in collateral valuation.

It said liquidation of collateral was necessitated after Reliance Group continued to breach contractual obligations, and did not reply to an offer for remediation.