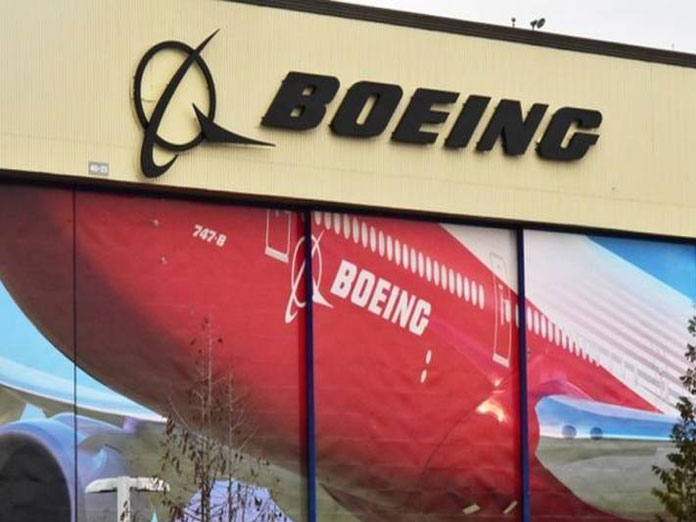 Gupte will advance the development and execution of Boeing's strategy in India.

He will be based in New Delhi and report to Marc Allen, president of Boeing International, the company said in a release on Tuesday.

Gupte will join as president, Boeing India, from the aircraft maker's wholly-owned subsidiary Boeing Capital Corporation, where he served as vice president, it said.

"In leading the Boeing India team, Salil will build on Prat Kumar's great work of growing Boeing's business and partnerships in India and supporting the development of a thriving aerospace and defence industry for India," Allen was quoted as saying in the release.

In his new position, Gupte will advance the development and execution of Boeing's strategy in India, integrate business activities across company's commercial airplanes, Boeing defence, space and security, its global services, and lead the growth and productivity initiatives in India, it said.

He will also manage Boeing's partnerships with the government and business stakeholders, with a team of over 3,000 employees and joint venture personnel located across the country, the company said.

His leadership will extend to cover Boeing's large supply chain presence in India, its engineering and technology centre in Bengaluru, and Boeing joint venture with Tata in Hyderabad, the release added.

"I'm thrilled to be joining my colleagues at Boeing India during such an exciting time, when the business is growing exponentially and we are building the future of global aircraft manufacturing, services, supply chain, engineering, technology and innovation, right here in India," Gupte said.

Besides Boeing, he has also worked with Citigroup and Goldman Sachs as an investment banker in the aviation and infrastructure sectors.