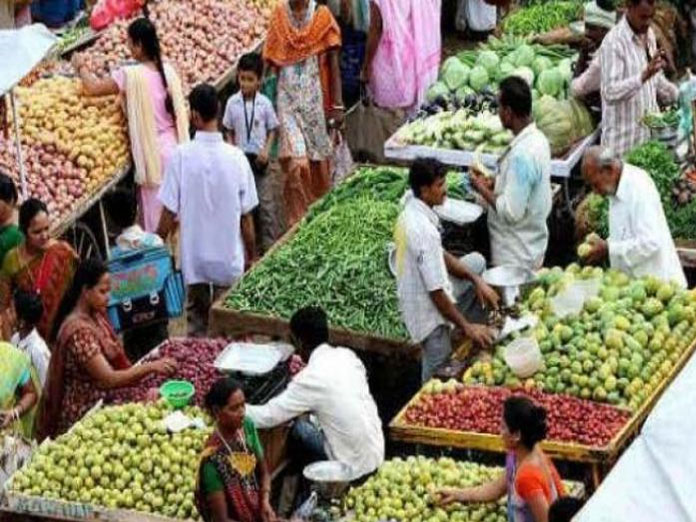 Inflation based on wholesale prices fell to a 10month low of 276 per cent in January over the previous month on softening prices of fuel and some food items, according to government data released Thursday

New Delhi: Inflation based on wholesale prices fell to a 10-month low of 2.76 percent in January over the previous month on softening prices of fuel and some food items, according to government data released Thursday.

However, the rate of price rise in the food basket, as a whole, rose to 2.34 percent in the month under review compared to a deflation (-0.07 percent) in the previous month.

The retail inflation, released earlier this week, too declined marginally to 2.05 percent in January over the previous month on a continued decline in food prices, including vegetables and eggs.

The WPI data further revealed that wholesale based price inflation for 'fuel and power' segment fell sharply to 1.85 percent as against 8.38 percent in December 2018, due to easing in prices of motor fuel and LPG.

Also, there was a decrease in inflation in manufactured products basket in spite of higher in some items like sugar and apparel.

The Reserve Bank, which mainly factors in retail inflation based Consumer Price Index (CPI), had cut the key lending rate by 0.25 percent this month.