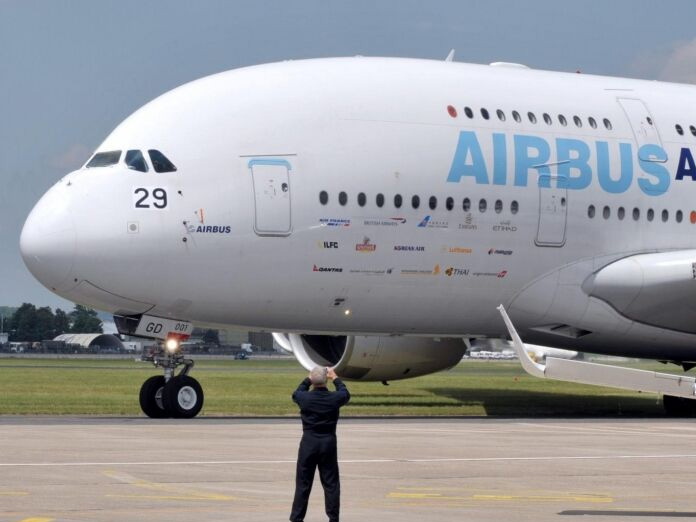 European aerospace giant Airbus said on Thursday it would stop building its A380 superjumbo, the doubledecker jet which earned plaudits from passengers but failed to win over enough airlines to justify its massive costs

​Paris: European aerospace giant Airbus said on Thursday it would stop building its A380 superjumbo, the double-decker jet which earned plaudits from passengers but failed to win over enough airlines to justify its massive costs.

The company announced it would stop deliveries of the superjumbo after just over a decade in operation, following a decision by the A380's biggest customer, the Dubai-based carrier Emirates, to reduce its total orders by 39 planes. It marks a disappointing end to a bold bet on how millions of people would travel in the future, as airlines struggled to fill a plane capable of carrying anywhere from 500 to 850 people.

"Without Emirates, Airbus has no substantial order backlog and no basis to sustain A380 production after 2021," Guillaume Faure, who is taking over as Airbus CEO from Tom Enders this spring, said in a conference call with analysts.

Airbus chalked up 321 orders for the superjumbo, which has a list price of $446 million (396 million euros) -- though the European aviation giant often had to offer substantial discounts. Analysts had warned the company wouldn't start to recover the billions of euros in investment and production costs unless at least 400 planes were sold, and possibly up to 600.