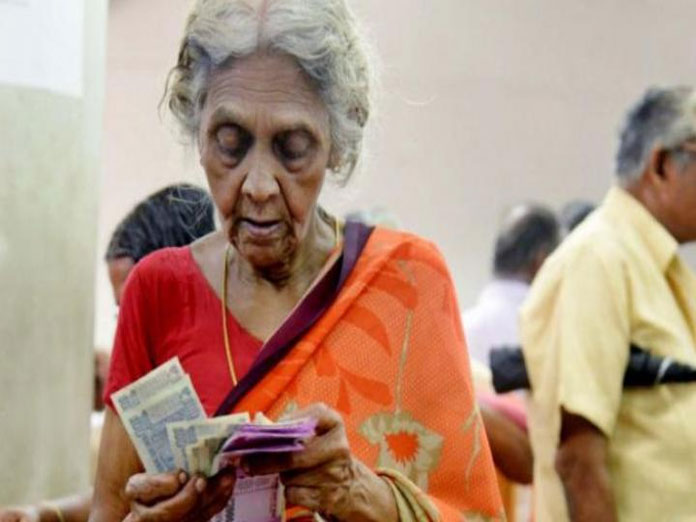 PFRDA said there are nearly 1.45 crore subscribers under APY and the remaining 1.20 crore have NPS accounts.

​New Delhi: Pension fund regulator PFRDA has reached a subscriber base of 2.65 crore in its flagship National Pension System (NPS) and Atal Pension Yojana (APY) schemes and hopes to cover nearly 2.72 crore subscribers by the end of the current financial year.

In a break-up, PFRDA said there are nearly 1.45 crore subscribers under APY and the remaining 1.20 crore have NPS accounts.

"The number of subscribers has now touched 2.65 crore and we have just crossed the Rs 3-lakh crore asset under management. Last year (fiscal), the corpus grew almost 40-45 per cent. This year also, so far, it has been good.

"Typically, February and March are the busiest months for us. So, we expect to touch similar levels this year as well," said Hemant G Contractor, chairman of the Pension Fund Regulatory and Development Authority (PFRDA).

Talking about the new pension scheme announced by the government in the Interim Budget 2019-20, Contractor said it is similar to APY and can be considered a scheme parallel to it.

The Pradhan Mantri Shram Yogi Mandhan (PMSYM) scheme provides for an assured monthly pension of Rs 3,000 with a contribution of Rs 100 per month for workers in the unorganised sector after the retirement age (60 years).

This new government scheme is like APY. The only difference being is that it is only a Rs 3,000 pension scheme. In this scheme, the govt co-contributes up to 50 per cent of the total corpus which is not the case with APY, Contractor said on the sidelines of a PFRDA conference on NPS here Monday.

"In APY also, the pension is guaranteed by the government. The only major difference is the contribution up to 50 per cent by the government (in Pradhan Mantri Shram Yogi Mandhan yojana). This is like a parallel scheme to existing schemes," Contractor said.

APY, mainly targeting the unorganised sector employees, offers five slabs of pension from Rs 1,000-5,000 per month upon retirement. Employees in the age bracket of 18-40 years can sign up for an APY account.

PMSYM, which is being implemented by the labour ministry, will not be applicable to those employees who already have an NPS account, Contractor said.

"People who have an NPS account, it (Shram Yogi Mandhan) will not be open to them. Those having an APY account will be able to open this account," Contractor said.

NPS is a voluntary, defined contribution retirement savings scheme for government employees as well as for those working in the organised and unorganised sectors.