Filmmaker Sanjay Gupta is kicked about the way his next project ‘Jazbaa’, starring Aishwarya Rai, Irrfan Khan and Anupam Kher, is shaping up. 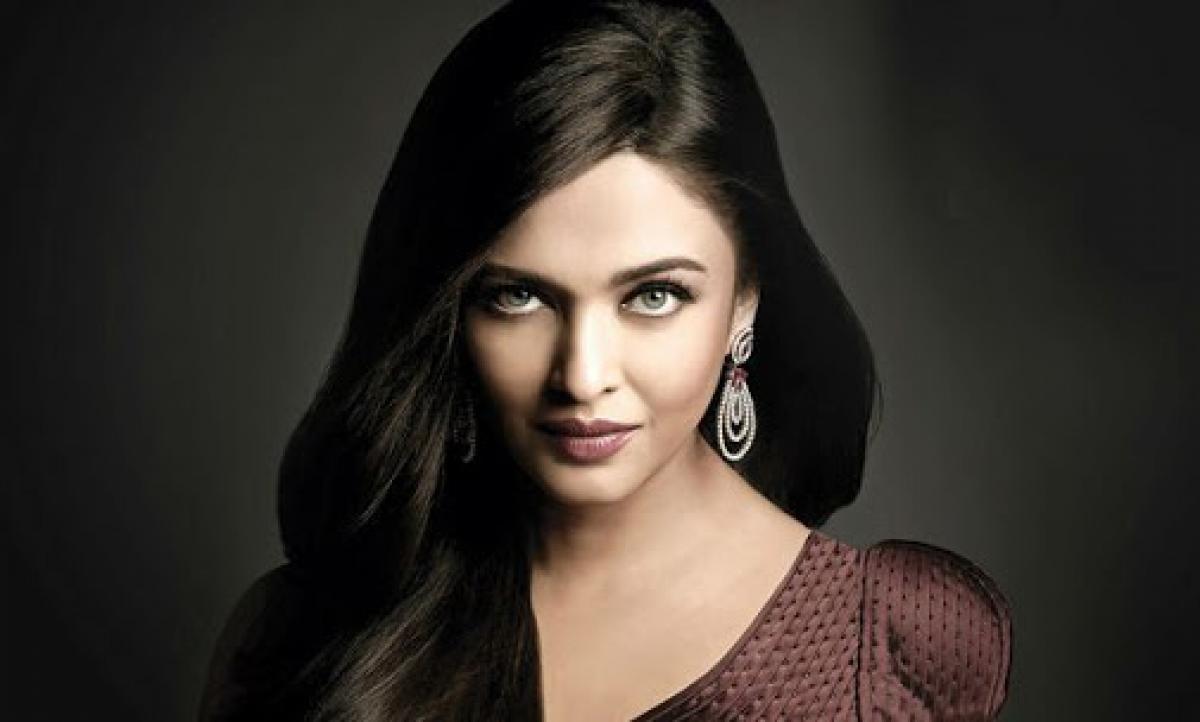 Filmmaker Sanjay Gupta is kicked about the way his next project ‘Jazbaa’, starring Aishwarya Rai, Irrfan Khan and Anupam Kher, is shaping up. He has hinted that he's getting more big names to join the cast.

Gupta, who's busy writing the screenplay for the film, is confident that "this movie is gonna be another beast altogether".

"Can't wait to bring it to life on screen. The excitement a writer/director feels when he knows he has a kicka** cast to bring it all alive is unparalleled. ARB, Irfan, Anupam have been announced as the key players in JAZBAA. But more wajandaar names yet to be announced. This is EXCITING," he shared on Twitter.