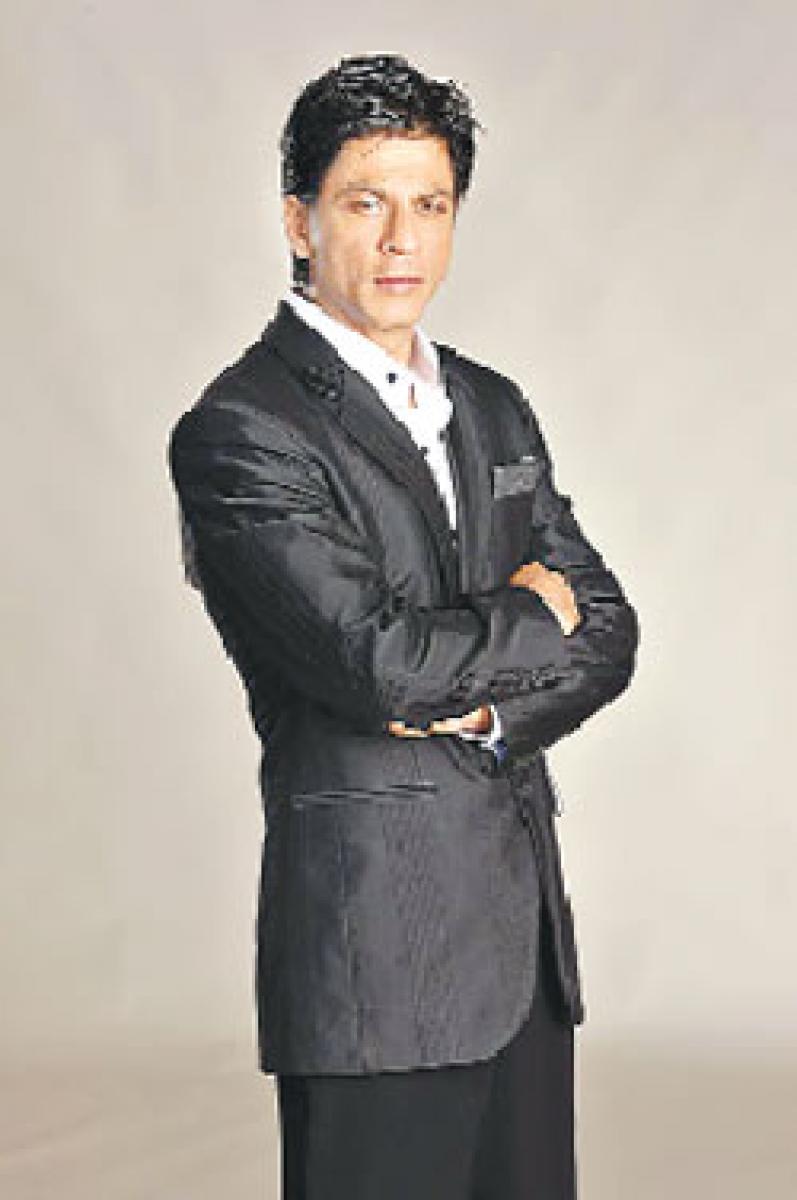 After Dilwale, Bollywood superstar Shah Rukh Khan says he love to be cast with Kajol again if an interesting and mature love story comes their way.

After ‘Dilwale’, Bollywood superstar Shah Rukh Khan says he’d love to be cast with Kajol again if an interesting and mature love story comes their way.

“If there’s a nice film, if it’s interesting and different, maybe a mature love story, that would be nice. We don’t (Bollywood doesn’t) make too many of those,” Shah Rukh Khan told.

“Perhaps I could be totally presumptuous about it, but we would be perhaps a good pair as we have done films together for the last 22 years.
It will be interesting to be cast in a mature love story, not a yeppy or happy-go-lucky ones we’ve done before. In our stage, age and life, of whatever that we’ve seen, maybe we will be able to essay a different kind of emotion as actors,” he added.
From ‘Baazigar’, ‘Karan Arjun’, ‘Dilwale Dulhania Le Jayenge’, ‘Duplicate’ and ‘Kuch Kuch Hota Hai’ in the 1990s to entertainers like ‘Kabhi Khushi Kabhie Gham’, ‘My Name Is Khan’ and ‘Diwale’ — Kajol and SRK have turned out to be one of Bollywood’s most beloved onscreen couples.
Without brushing off the popularity that they enjoy as a ‘jodi’, and while explaining the magic that they recreate onscreen each time, Shah Rukh said, “When we have done films together, people have really liked them even if they are of different genres. You can’t ignore that.”
“But I think, one, magic cannot be explained. Secondly, lot of the credit goes to the people who have made the films with us, and then most of the credit goes to the audience which for years, has appreciated us.”
Show Full Article
Email ArticlePrint Article
More On