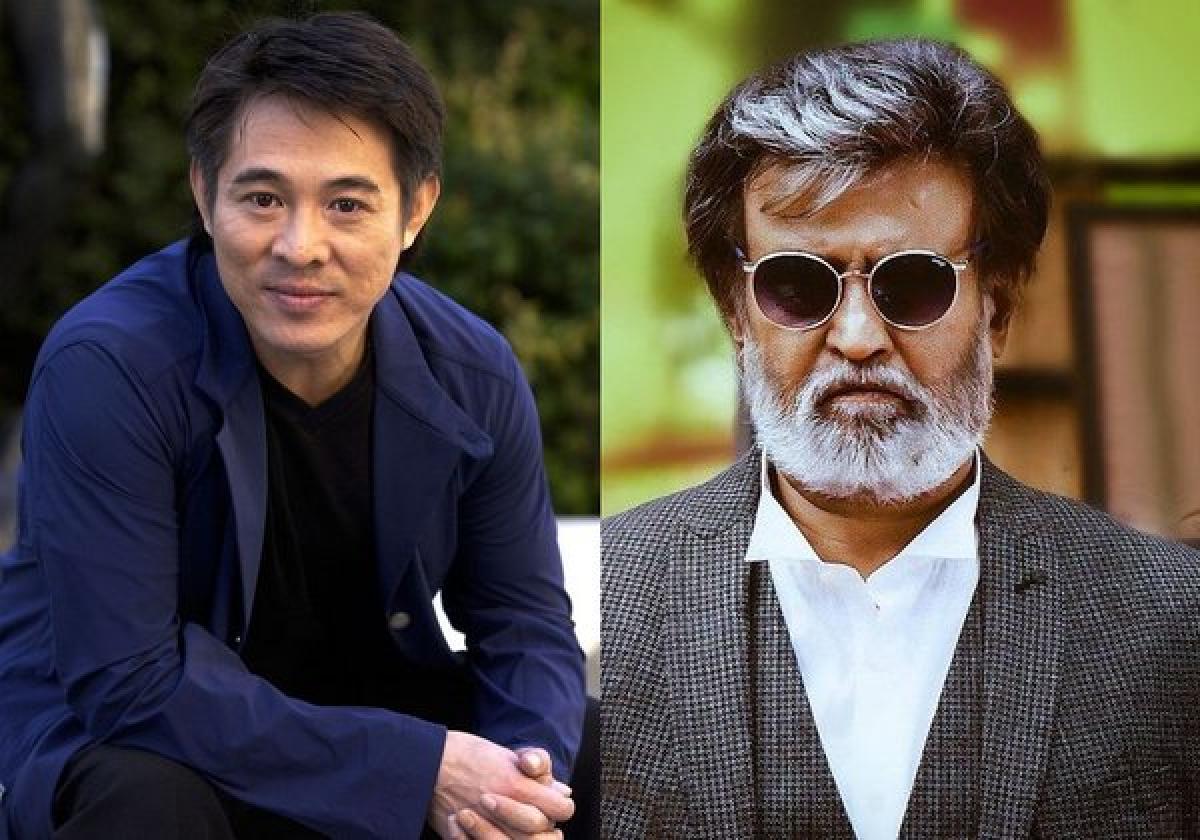 Of late, it has become common to read news of Hollywood actors being roped in for Indian movies and later a clarification saying these are rumours.

Of late, it has become common to read news of Hollywood actors being roped in for Indian movies and later a clarification saying these are rumours. Many big films like ‘Robo 2.0’and ‘Kabali’ films have become targets for such rumours.

Earlier there was news that Arnold Schwargnegger was approached to play an antagonist in ‘Robo 2.0’ but after a few days there was another news that he backed out of the film due to unknown reasons and the makers zeroed in on Akshay Kumar for that role.
Another Rajnikanth film ‘Kabali’ also had this news of Chinese star hero Jet Li playing the villain, but the team clarified it that it was just a rumour. Recently, there was news of a popular Hollywood actor playing a baddie in Mahesh-Murugadoss film. Some say that these rumours are baseless while others say that this is just a publicity trick. Only the makers can explain the reason behind these rumours.
Show Full Article
Email ArticlePrint Article
More On