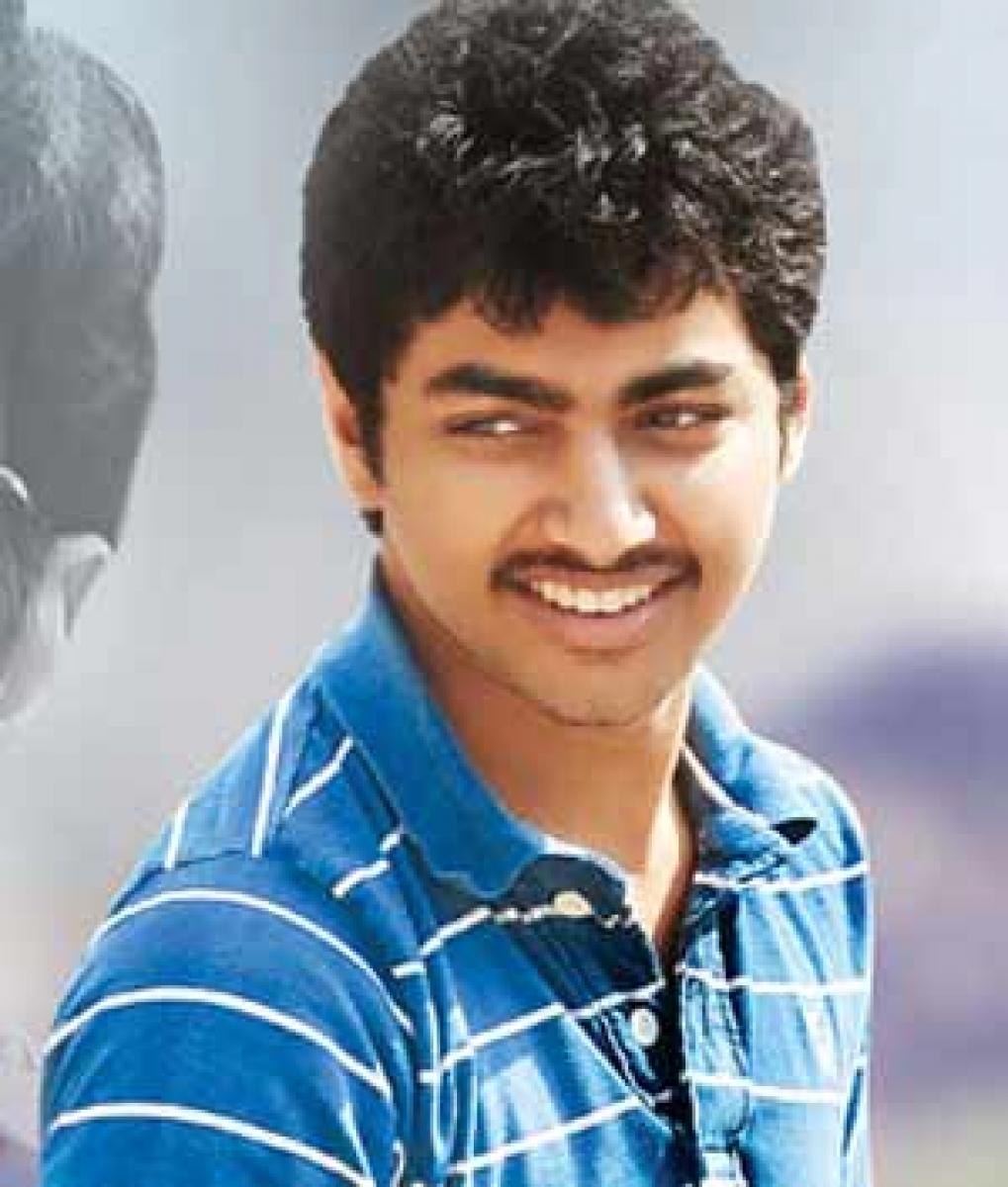 Looks like Nandamuri fans have finally something to rejoice. At a time when fans of Balakrishna are waiting with bated breath to witness his son...

Looks like Nandamuri fans have finally something to rejoice. At a time when fans of Balakrishna are waiting with bated breath to witness his son Mokshagna’s debut, it has emerged that the Tollywood heavy hitter is in advance talks to launch his son in the sequel to his yesteryear super hit film ‘Aditya 369’.

It is buzzed that the Nandamuri scion is discussing about the script aspects for the sequel to the sci-fi. Apparently, Singeetham Srinivasa Rao, who made the original, is tipped to helm the new-age version too. In fact, the thespian has been working on the project relentlessly for the past couple of years.

When contacted, Srinivasa Rao said, “It takes time and I’m not supposed to divulge or talk anything about it right now.” However, it is understood that the director’s idea has got a thumbs up from Balayya, who asked him to develop it in a way that it would be a perfect launching pad to his son, who has been training abroad to make his acting debut.

“Srinivasa Rao is giving new touches to the script to make it look contemporary. He shall give a final narration to Balayya soon,” said a source in the know. A well-known production house, which has successfully collaborated with Balayya in the recent past, is likely to produce this project on a grand-scale.

Tirupati: Positive cases go up to 17 in Chittoor district

Kurnool: Diyas lit in Srisailam temple to ward off Covid-19