Beyonce to perform at 2016 Super Bowl 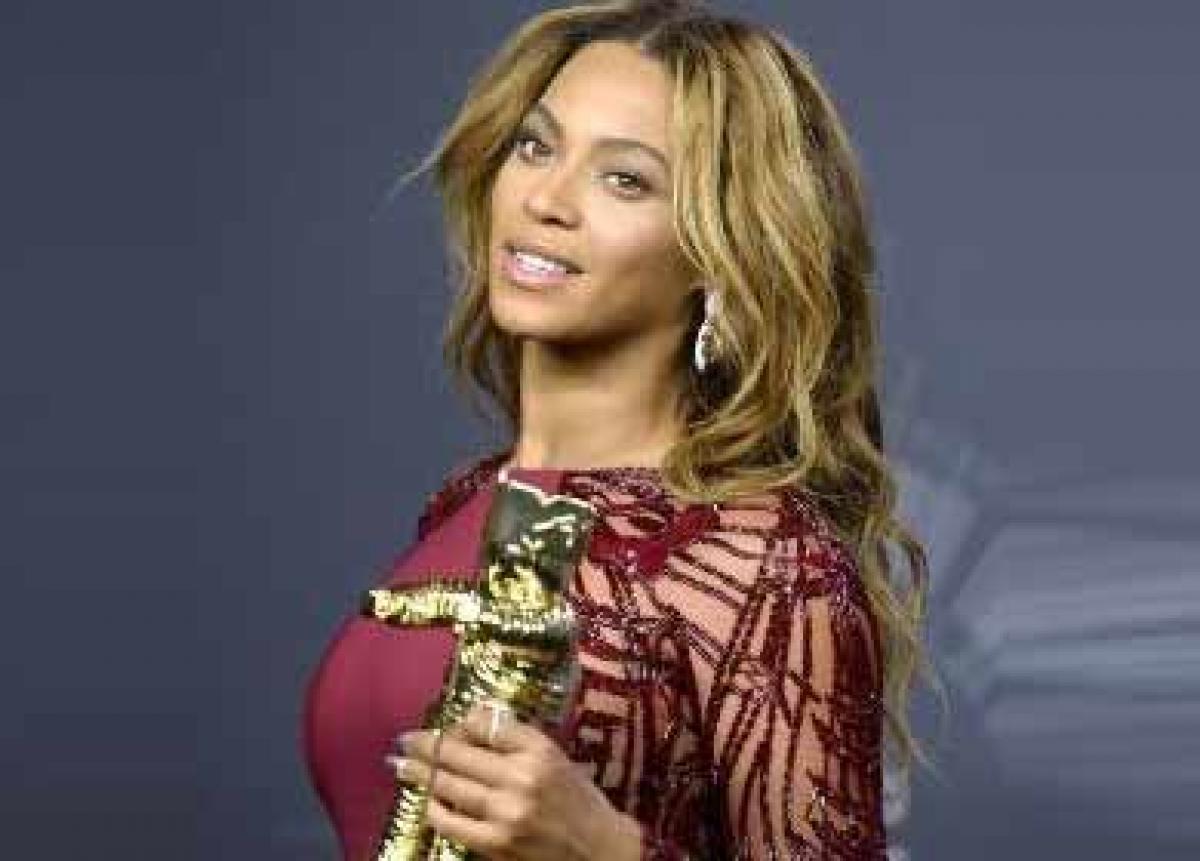 It\'s a good news for Beyonce\'s fans as she will be performing at the 2016 Super Bowl.

Washington D.C.: It's a good news for Beyonce's fans as she will be performing at the 2016 Super Bowl.

Pepsi has recently confirmed that the 34-year-old songstress will be performing with Coldplay during the halftime show on February 7, reports E! Online.

According to sources, the 'Crazy In Love' hit-maker has been in the talks to perform for sometime, but it was all top secret. However, Beyonce is very excited to be at this year's big Super Bowl.