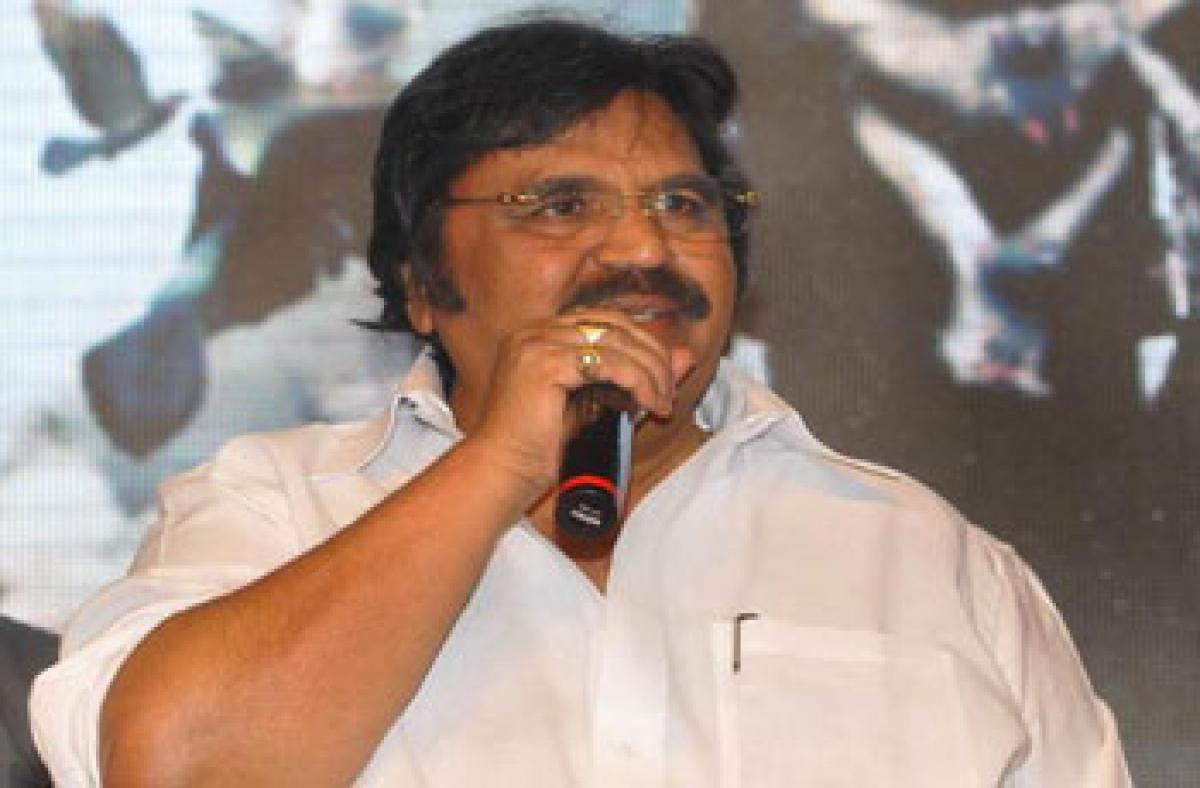 Krishnamma Kalipindi Iddarini’, which starred Sudheer Babu and Nanditha in the lead roles, recently bagged the best romantic film award at the Jaipur International Film Festival. In this regard, veteran director and producer Dasari Narayana Rao met and congratulated the film’s principal team at his home in Hyderabad on Saturday.

Speaking later, he lamented the fact that Tollywood is not coming up with decent love stories of late. “Presently industry is churning out lust stories more than love stories. Decades ago films like ‘Maro Charithra’ and ‘Majnu’ narrated love in a revered way. Love stories have taken a different form in Tollywood now,” he said.