Kriti Sanon you really have that spark! 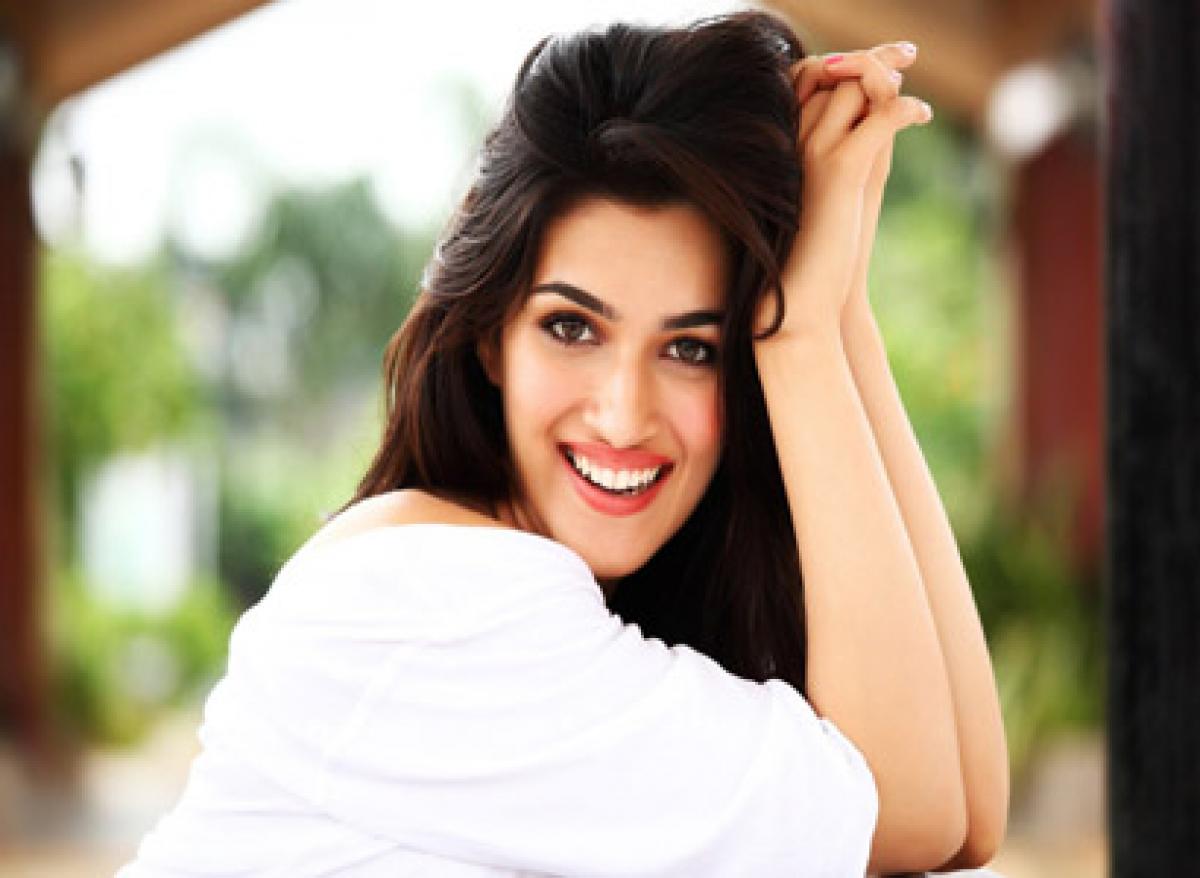 Kriti, who set the stage ablaze with her dancing skills at the 61st Britannia Filmfare Awards, has received compliments from the choreographer.

"Bollywood has found the next big star! Kriti Sanon you really have that spark! Great fun rehearsing with you at Filmfare Awards," Davar tweeted.

Davar, who has worked with Bollywood actors including Shah Rukh Khan and Aishwarya Rai Bachchan, had choreographed the "Dilwale" actress's performance at the award function.