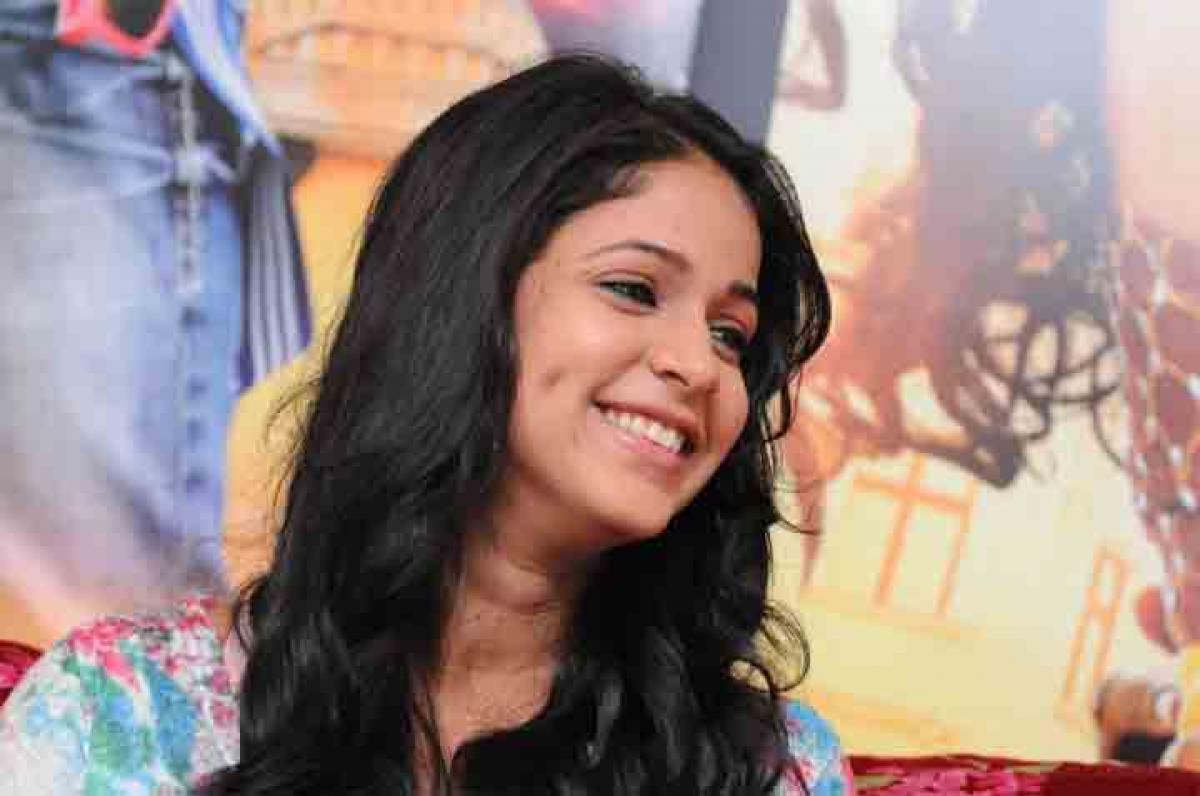 Actress Lavanya Tripathi, who is basking in the success of latest Telugu film \"Soggade Chinni Nayana\", says she’d love to pick up roles that allow her to go through the process of self-discovery.

Actress Lavanya Tripathi, who is basking in the success of latest Telugu film "Soggade Chinni Nayana", says she’d love to pick up roles that allow her to go through the process of self-discovery.

“I’d love to do roles where I discover myself more. Though I’m happy with the kind of roles I’ve done so far, my dream would be to do the kind of roles that show people to look beyond the material world we are living in,” Lavanya said.

With two back-to-back hits including last year’s “Bhale Bhale Magadivoy”, she says she doesn’t feel like she’s on cloud nine.“I just feel normal and happy. It’s probably because I don’t know how to react to such overwhelming success,” she said, and added that the success of “Bhale Bhale Magadivoy” boosted her confidence.

Lavanya currently awaits the release of forthcoming Telugu crime-comedy “Lacchimdeviki O Lekkundi”, in which she essays a character with three different shades.

Did she find playing such a character challenging?“I actually enjoyed, because it brought out all the craziness, which obviously one can’t portray in real life. It also allowed me to play around with the characters,” she said.

Of the three characters, Lavanya found Ankalama to be the toughest.“Ankalama is this really dangerous avatar and pulling it off was physically challenging. I had to do this song where I’m dressed like kaali with trishul and damaru in my hand. It required a lot of energy to dance with so much of weight,” she said.

Next up for her is a yet-untitled Telugu film with Allu Sirish.“It’s a film really high on family sentiments. It’s coming out really well. I may also sign a road film soon,” she added.