Rajamouli's Baahubali sold out in another country 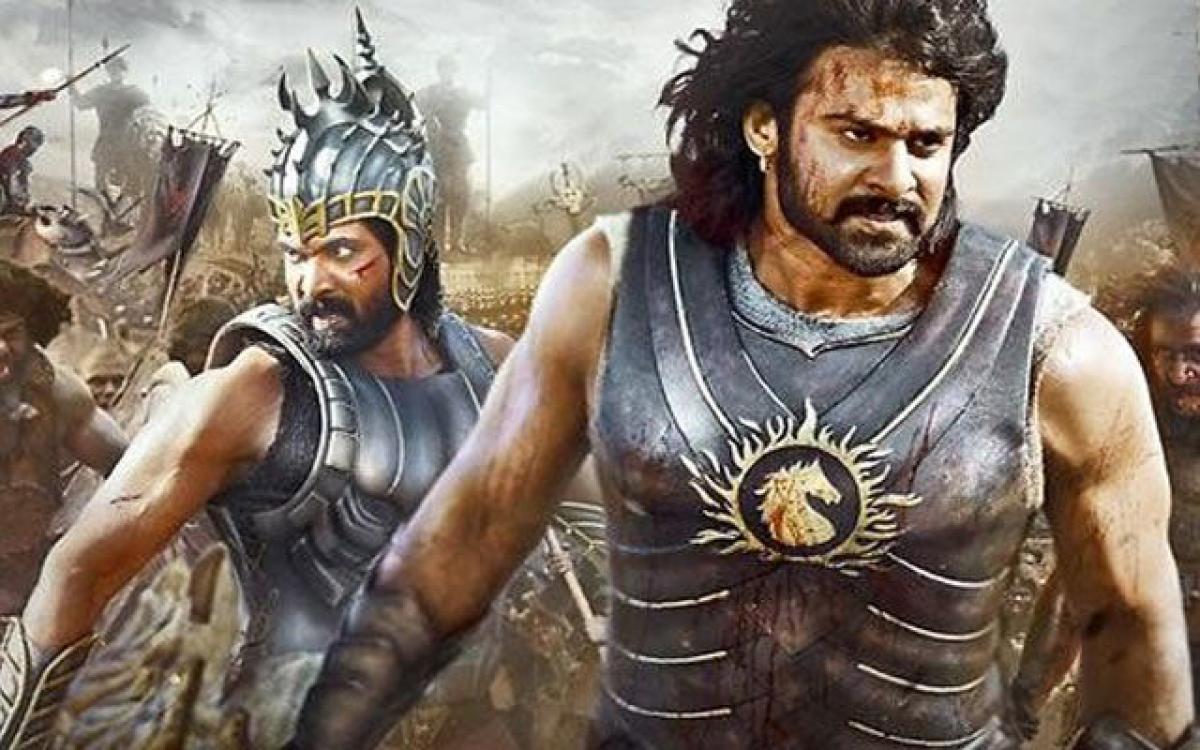 Director SS Rajamouli and Prabhas have made their mark across the globe with their movie Baahubali - The Beginning.

Director SS Rajamouli and Prabhas have made their mark across the globe with their movie Baahubali - The Beginning.

Rajamouli has bagged many accolades and applause from the audience along with the industry goers for Baahubali. According to Francois da Silva of Arka Mediaworks International, Rajamouli had invested a whopping budget of $40m on the movie but the collections garnered reached to that of $90m.

For the first time, Rajamouli's Baahubali which is touted to be one of the expensive movies ever has been sold out in Germany. The movie rights have been sold to 70 other territories incluing Canada, Japan, South Asia and Latin America. Arka Mediaworks International are also planning to purchase the rights of the sequel - Baahubali: The Conclusion. An official announcement is yet to be made regarding the same.