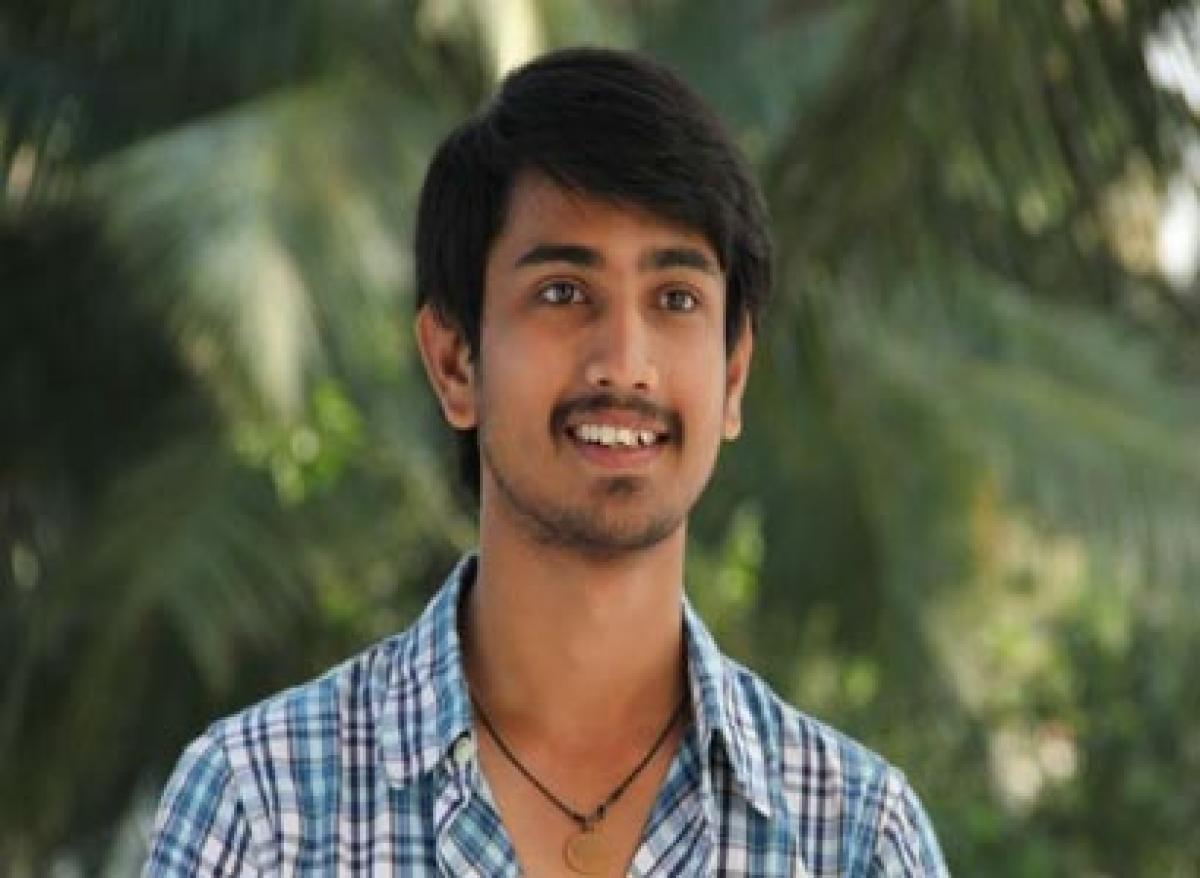 Raj Tarun started his career acting in short films and eventually grabbed the chance to act in the rural drama ‘Uyyala Jampala’. Now, he is on a roll...

Raj Tarun started his career acting in short films and eventually grabbed the chance to act in the rural drama ‘Uyyala Jampala’. Now, he is on a roll with successive hits and has a good craze among youth. Born in Vizag, Raj Tarun has become the most sought after young actor in Tollywood.

His fourth film Seethamma Andarlu Ramayya Sitralu is all set to hit theaters next Friday. He is likely to create history in Tollywood with four back to back hits if this film becomes manages to strike the right chord with the audience. He is currently said to be charging Rs 1 crore per film and signed three films. Raj Tarun is also believed to be one of Tollywood’s highest paid new-comers.

He has teamed up with Manchu Vishnu and the film is being produced by 14 Reels Entertainment. He has also signed a film with Geetha Arts and one produced by Dil Raju.