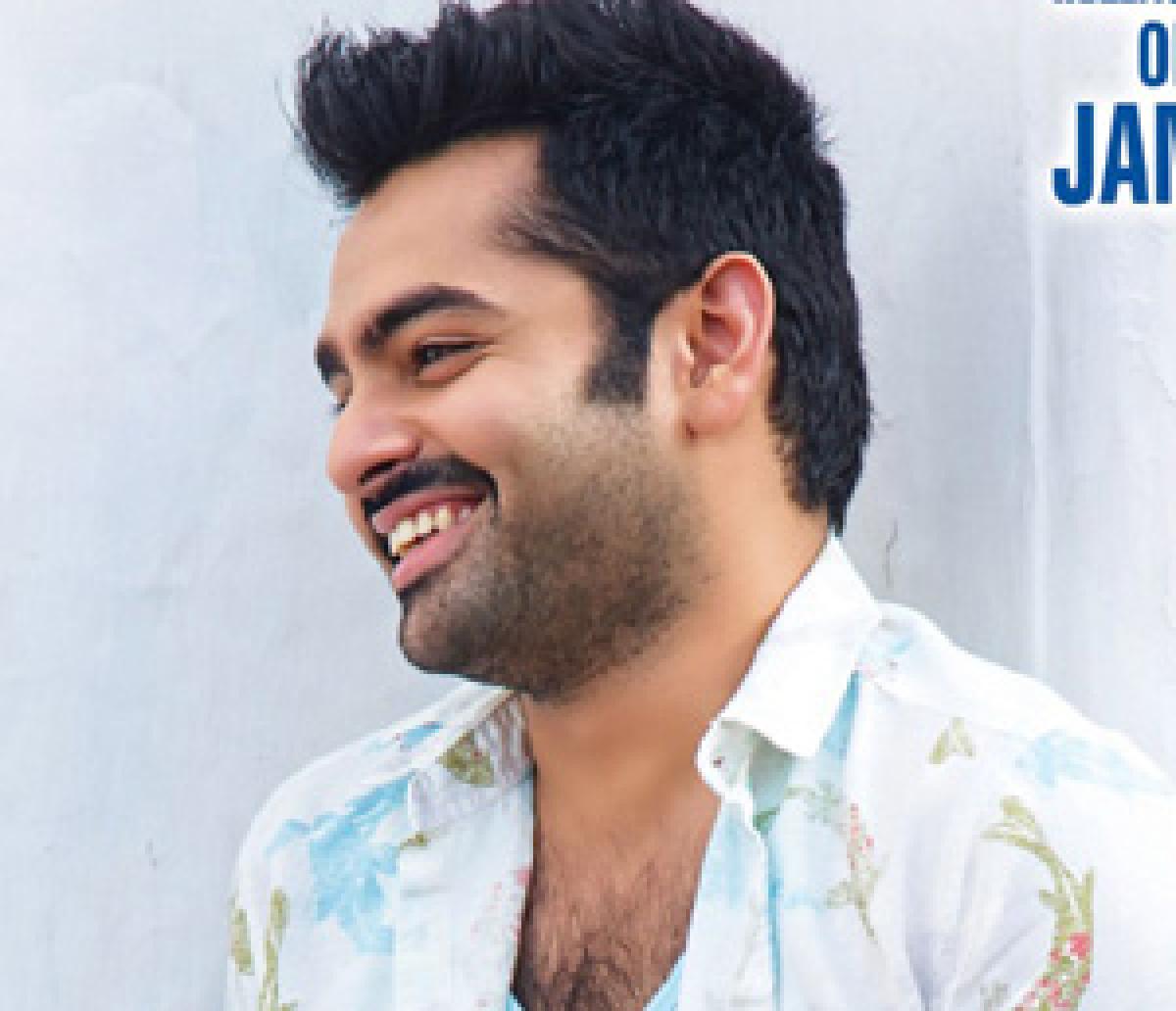 Actor Ram Pothineni, who had a chock-a-block date diary with three films last year, has taken some time off to visit Hong Kong on a holiday.

Actor Ram Pothineni, who had a chock-a-block date diary with three films last year, has taken some time off to visit Hong Kong on a holiday. An ardent traveler who manages to getaway occasionally from the paparazzi, he recently flew down to Hong Kong to unwind with his cousins and friends. Away from the hustle-bustle, the actor, we hear, is absolutely enjoying his short retreat.

A source close to Ram reveals, “Courtesy the success of ‘Nenu..Sailaja…’, the actor is a relived man these days. After a long time, he felt the need to get some fresh air and share his film’s success with his cousins and friends, and so he jetted off to Hong Kong.”

Chilling out isn’t all! Shopping is also on the actor’s agenda, we hear. “Though it’ll be a short trip, he is keen on acquiring some trendy clothes for his forthcoming efforts,” the source added Apparently, his next too will be helmed by ‘Nenu.. Sailaja…’ director Kishore Tirumala. Ram’s uncle and producer Sravanthi Ravi Kishore said, “I asked him to come up with another interesting script. He’s yet to begin work on it, let’s see how it goes.”