Pataas girl to shake a leg for mentor Anil 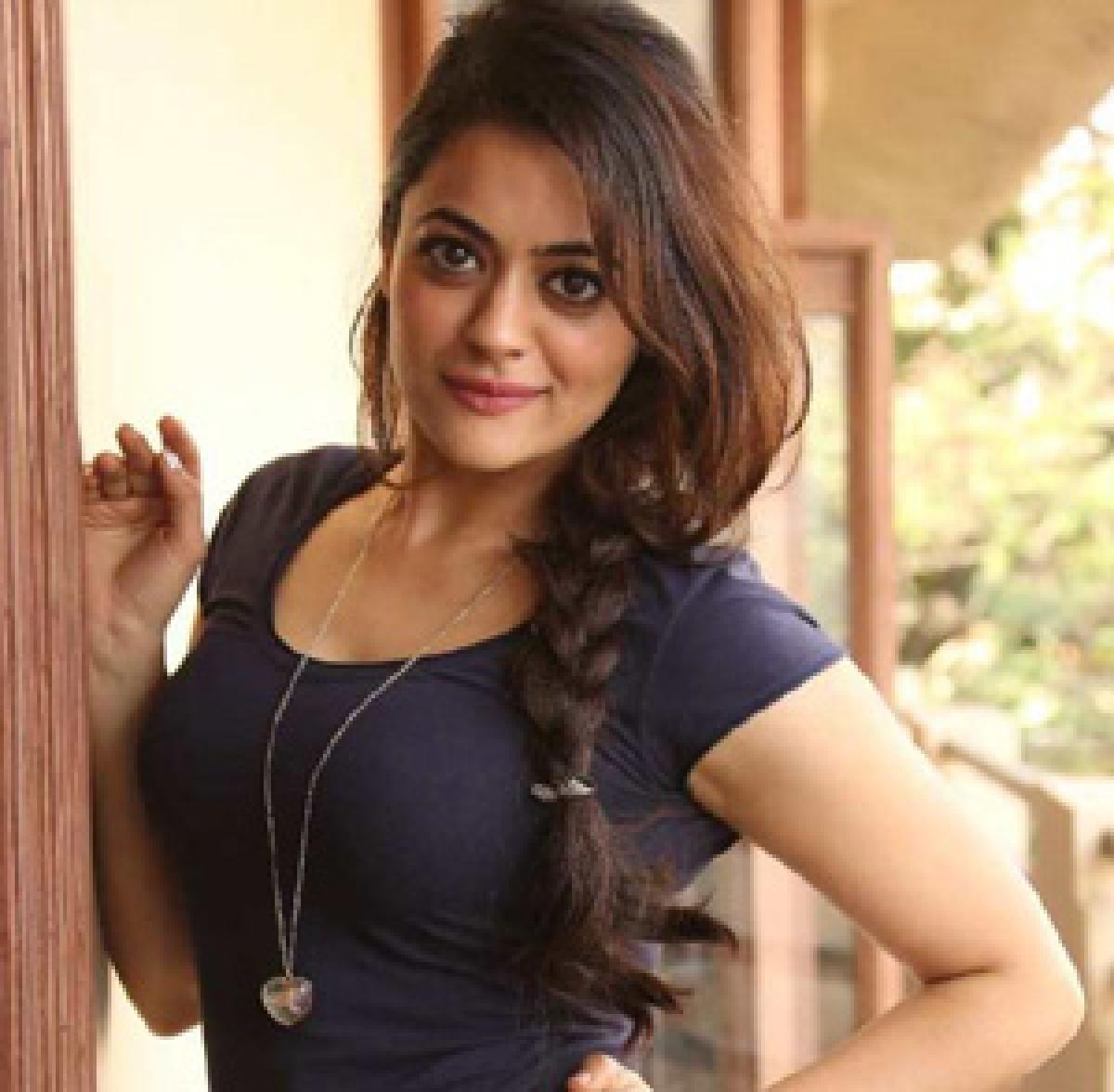 Shruti Sodhi, who burst on to the Tollywood scene with ‘Pataas’ last year, will be seen in an item number in Sai Dharam Tej-starrer ‘Supreme’.

Shruti Sodhi, who burst on to the Tollywood scene with ‘Pataas’ last year, will be seen in an item number in Sai Dharam Tej-starrer ‘Supreme’. Earlier, Isha Chawla was considered for the song but later the makers preferred a hit combination, and so roped in the journalist-turned-actor.

The film’s director Anil Ravipudi, we are told, was on the lookout for an actress who can jig well, yet have a success tag behind her. After considering several names, he eventually zeroed in on his debut film leading lady.

“She will make a brief appearance as an aspiring actress in the film followed by grooving to an item number. It will be picturised on her and Sai Dharam Tej. She is expected to participate in the shoot next month,” said a source close to the unit. In ‘Supreme’, Sai Dharam Tej is playing a cabbie while lead heroine, Raashi Khanna, will be seen as a cop.