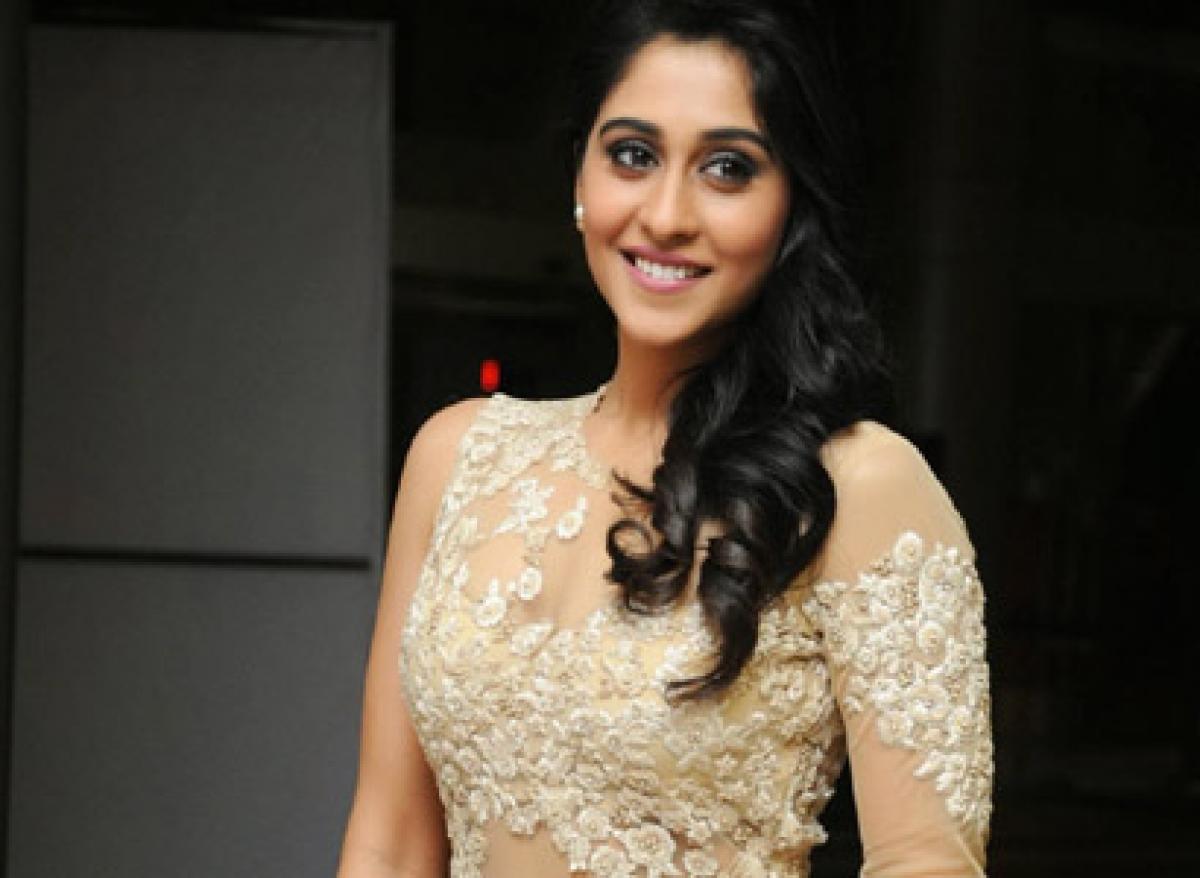 Regina Cassandra must be on cloud nine with the kind of film offers she-'s getting. But the latest proposal she-'s got is sure to have come as a...

Regina Cassandra must be on cloud nine with the kind of film offers she's getting. But the latest proposal she's got is sure to have come as a surprise-Imagine getting a film offer from a ruling party MLA? Yes. TRS MLA from Manakondur Rasamayi Balakishan said that he is a big fan of Regina.

The TRS MLA, who is a well-known folk singer attended the audio function of Manchu Manoj's Shourya as chief guest. Rasamayi Balakishan stunned everyone with his comments on Regina. "I want to act a movie with Regina," he said. Regina was seen blushing when the MLA praised her.

"There will be a problem with my height to act with Regina. But Brahmanandam Garu is short but he proved to the world that it's possible to entertain people," he said and added that he would get inspiration from the comedy king and may pair up with Regina.

Now the big question is of the actress is willing to act opposite a politician. Let's see if Regina will say yes to this TRS MLA.