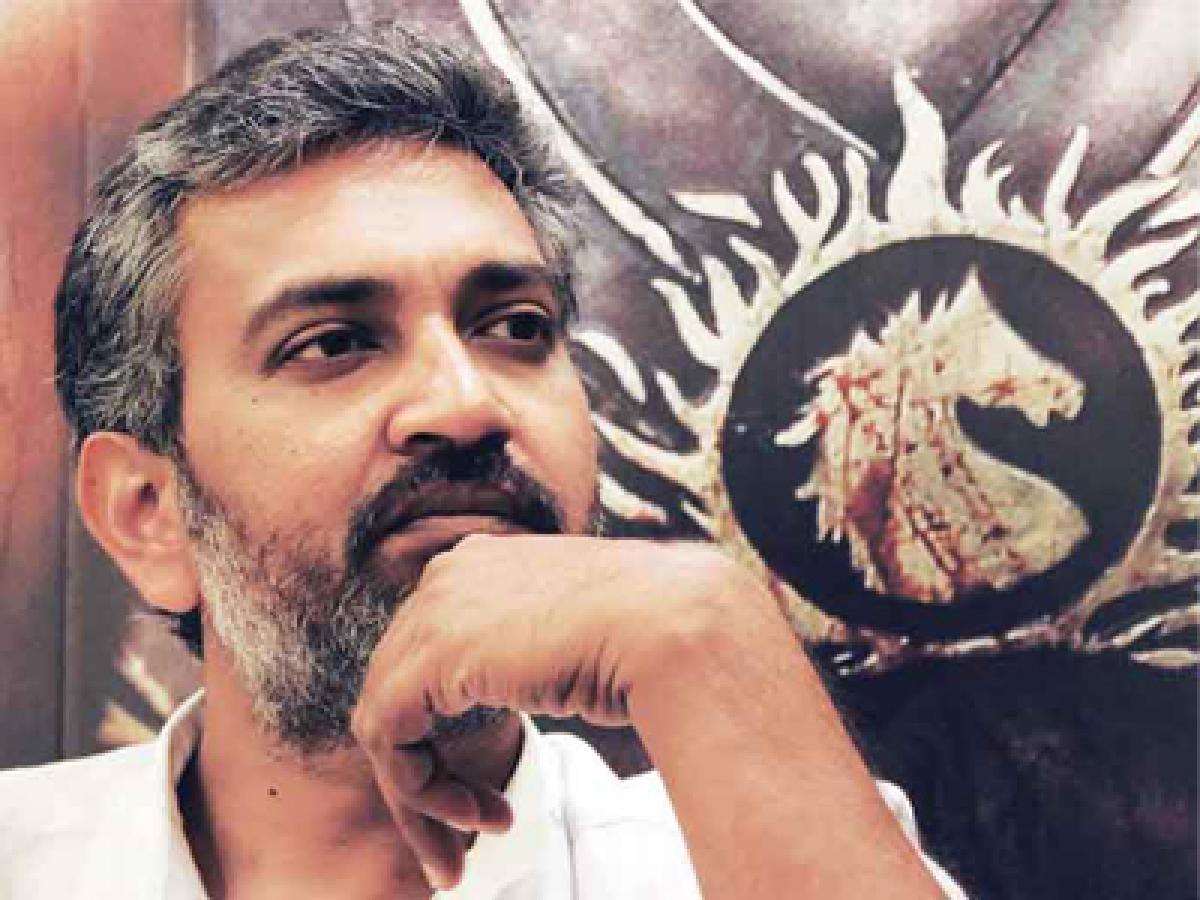 Filmmaker S.S. Rajamouli has clarified that the shoot of the second part of -'Baahubali-' franchise is going on as planned. Contrary to rumours,...

Chennai: Filmmaker S.S. Rajamouli has clarified that the shoot of the second part of "Baahubali" franchise is going on as planned. Contrary to rumours, there's no delay in the film's shoot and it has been going on at breakneck speed.

"We are on track. In fact, we recently completed the second schedule of the film faster than we anticipated. Everything is going on as planned," Rajamouli told IANS.

The last schedule of the film was wrapped up in Kerala last month.

Asked about the film's release plans, he said: "It's too early to say certainly when we plan on releasing. But we hope to release it by this year-end or early next year".

The second part will also be distributed by filmmaker Karan Johar in Hindi.

Commenting on reports about teaming up with Johar, the "Eega" director said, "I'd love to work with him. I mean, who wouldn't? However, right now, all my focus is on completing second part 'Baahubali'".