I have evolved as an actress: Avantika 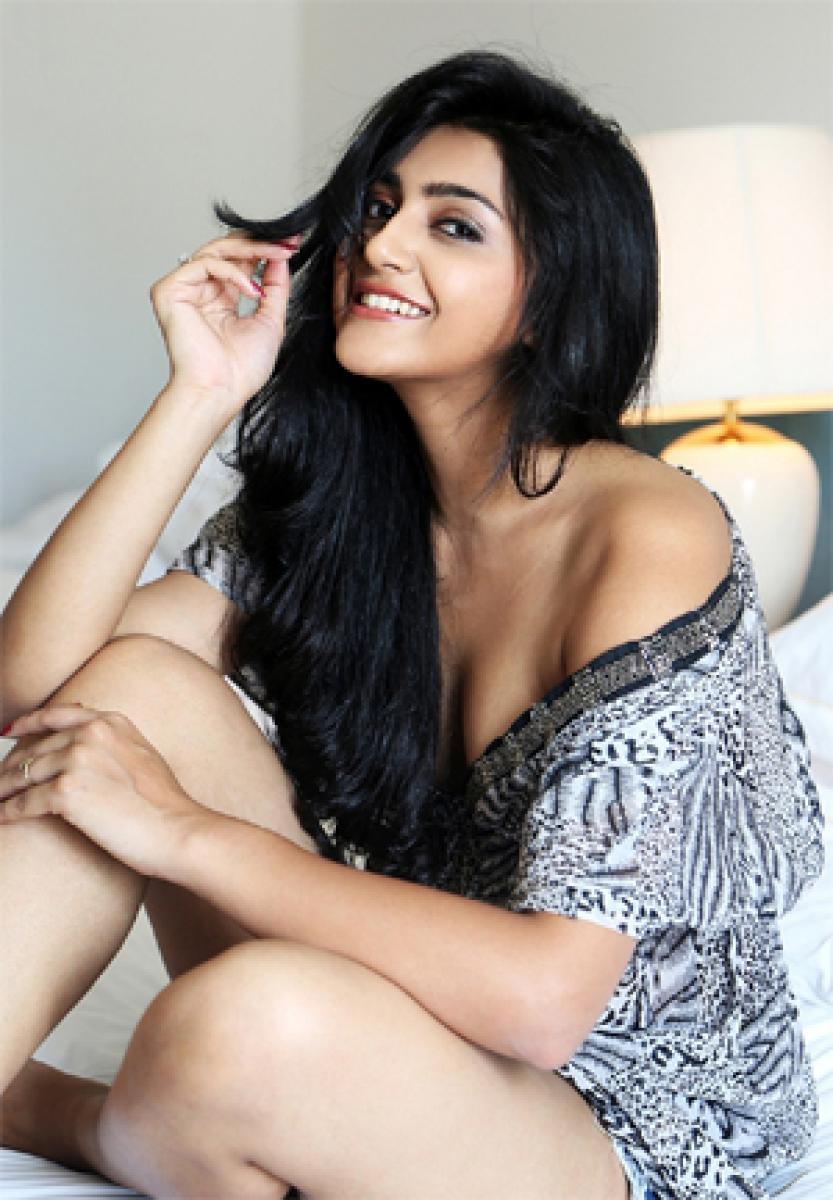 Avantika Mishra is back in action in Tollywood.  The Bangalore lass put down the brief hiatus after her debut film ‘Maaya’ to travelling, modeling and writing assignments.

Avantika Mishra is back in action in Tollywood. The Bangalore lass put down the brief hiatus after her debut film ‘Maaya’ to travelling, modeling and writing assignments.

“I was in still studying when I did ‘Maaya’, so I felt the need to take some time off after the film released. In the meantime, I had signed a couple of films, which somehow failed to materialise. Later I signed ‘Meeku Meere Maaku Meme’,” she states.

Talking about her role in the breezy entertainer she shares, “I play Priya, a college-goer who falls in love. She is a girl-next-door who is mature, little dominating and has got good head on her shoulders. She is a lot of fun too and is completely different of what I’ve played in my debut film.”

Avantika admits to have related to the part. “I could relate to the role because every girl goes through stages like falling in and falling out of love, constant bickering and fights, etc., so I believe, not just me, every girl can identify with Priya.”

I was on and off from Hyderabad for a while too, but I’ve decided to be here. I have evolved as a person and as an actress, and have an idea of what I really want to do.”

While she has already started shooting for her next with BA Jaya, Avantika is keen to travel to Europe this May. “I will be exploring Europe for 15 days with my friends. I was supposed to visit Nepal this week but due to a recent earthquake I aborted my plan,” she signs off.