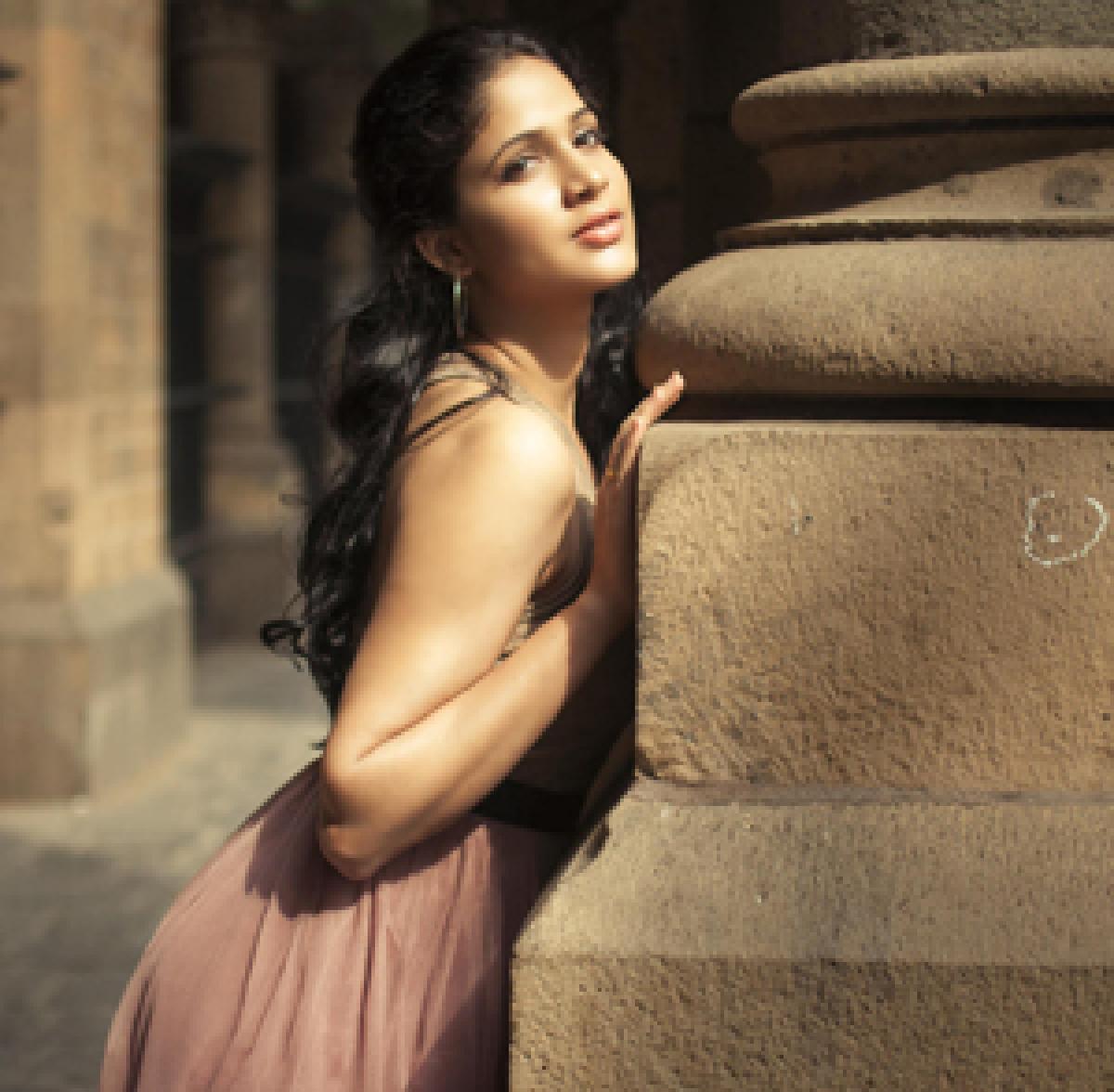 Days after Taapsee Pannu backed out of Sundeep Kishan’s yet-untitled Tamil film due to her chock-a-block schedule, the makers have quickly found a replacement.

Days after Taapsee Pannu backed out of Sundeep Kishan’s yet-untitled Tamil film due to her chock-a-block schedule, the makers have quickly found a replacement.

Word on the street is that actress Lavanya Tripathi, fresh from the super show of ‘Soggade Chinni Nayana’, has replaced Taapsee as the film’s leading lady.

Apparently, the dimple-beauty was recently approached for the part and she was quick to jump on board, ensuring that makers breathed a huge sigh of relief.

Lavanya’s dance skills and her performance in the last year release ‘Bhale Bhale Magadivoy’, we hear, have worked in her favour. A little birdie confirms, “The film’s director CV Kumar was very impressed with Lavanya’s performance in the Nani-starrer before knocking on her doors.

Impressed by the story and her character design, she green-lit the project within no time.” “The other reason why Lavanya was approached is because she is a familiar face in Tamil, having done a film with Sashi Kumar earlier,” adds the source.