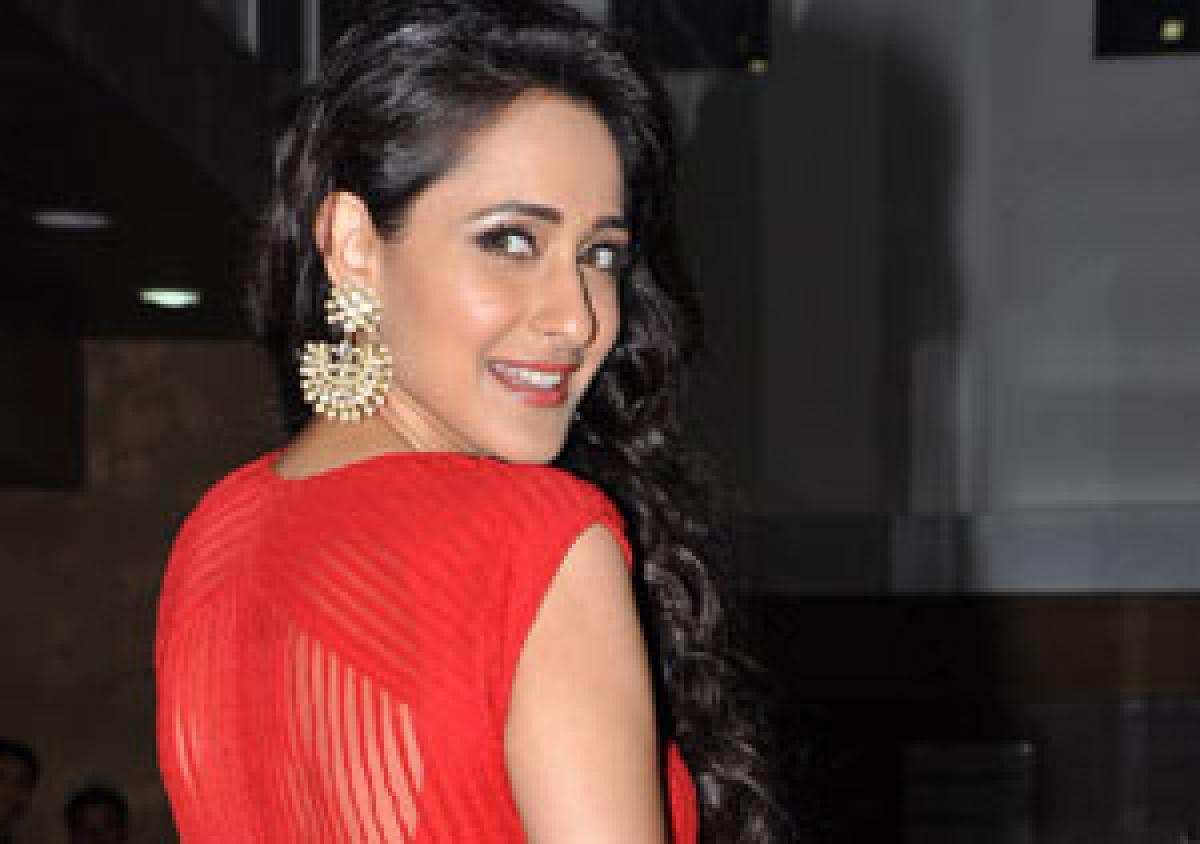 Seems like director Krish and Varun Tej’s spy thriller, tentatively titled ‘Rayabhari’, has been called off. Post ‘Kanche’, when Krish and Varun announced their second collaboration, it did not surprise many.

Seems like director Krish and Varun Tej’s spy thriller, tentatively titled ‘Rayabhari’, has been called off. Post ‘Kanche’, when Krish and Varun announced their second collaboration, it did not surprise many.

However, gauging from the recent development, their second feature is short-lived. Word on the street is that the director and the actor are at loggerheads with each other. Apparently, the duo had contrasting perceptions over the leading lady of the project.

While Krish insisted to have Pragya Jaiswal on board, Varun and Co resisted, resulting in the project coming to a standstill. A source in the know reveals, “Krish has roped in Pragya as the lead actress again for the film.

But Varun and camp were not too keen on having her on board since they believe the role doesn’t suit her. Both the actor and director have been sparring over this issue for the past few weeks and neither was ready to budge.

As a result of this deadlock, the project has been put on ice indefinitely, with next to no chances for revival in the near future.” Very recently, the film’s producer Rajeev Reddy, spoke to Hans Talkies and said that they will start the project towards February-end. Looks like Rajeev and Krish need to lookout for another script.