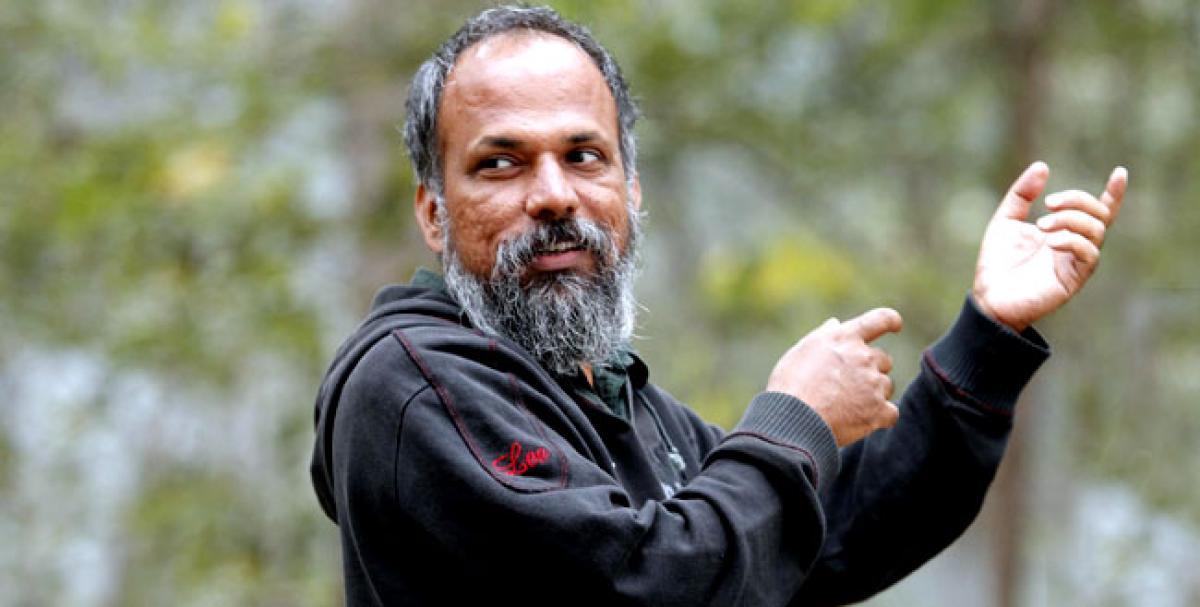 Amitabha Singh is a name to reckon with. Well, he is one of the top celebrated cinematographers of Bollywood. Three of his projects KHOSLA KA GHOSLA,...

Amitabha Singh is a name to reckon with. Well, he is one of the top celebrated cinematographers of Bollywood. Three of his projects KHOSLA KA GHOSLA, CHILLAR PARTY and THE GOOD ROAD have won the coveted National Awards.

While KHOSLA KA GHOSLA and CHILLAR PARTY bagged the National Awards for Best Feature Film in Hindi and Best Children’s Film respectively, THE GOOD ROAD, which was also produced by Amitabha, was honoured with National Award for Best Gujarati film. Not only this, THE GOOD ROAD was also selected as the official Indian entry for the Best Foreign Language Film at the 86th Academy Awards.

After tasting success as DOP, Amitabha Singh is now venturing into direction with SHORTCUT SAFAARI that attempts to reconnect us with our roots through the eyes of seven children and showcase the natural world in contrast with the humdrum and chaos of daily city life. The film has already made its presence felt over various National and International children’s film festivals. And with Amitabha Singh being at the helm of affairs, SHORTCUT SAFAARI surely appears to be the best jungle adventure film with children and a winner in hand.

Wonder, after having a hat-trick with National Awards, the directorial debut SHORTCUT SAFAARI may be Amitabha Singh’s fourth victorious project!

Besides the kids, SHORTCUT SAFAARI also features Jimmy Sheirgill in a pivotal role.

Two Chiranjeevi Dance Numbers In Acharya, One With Rangasthalam...