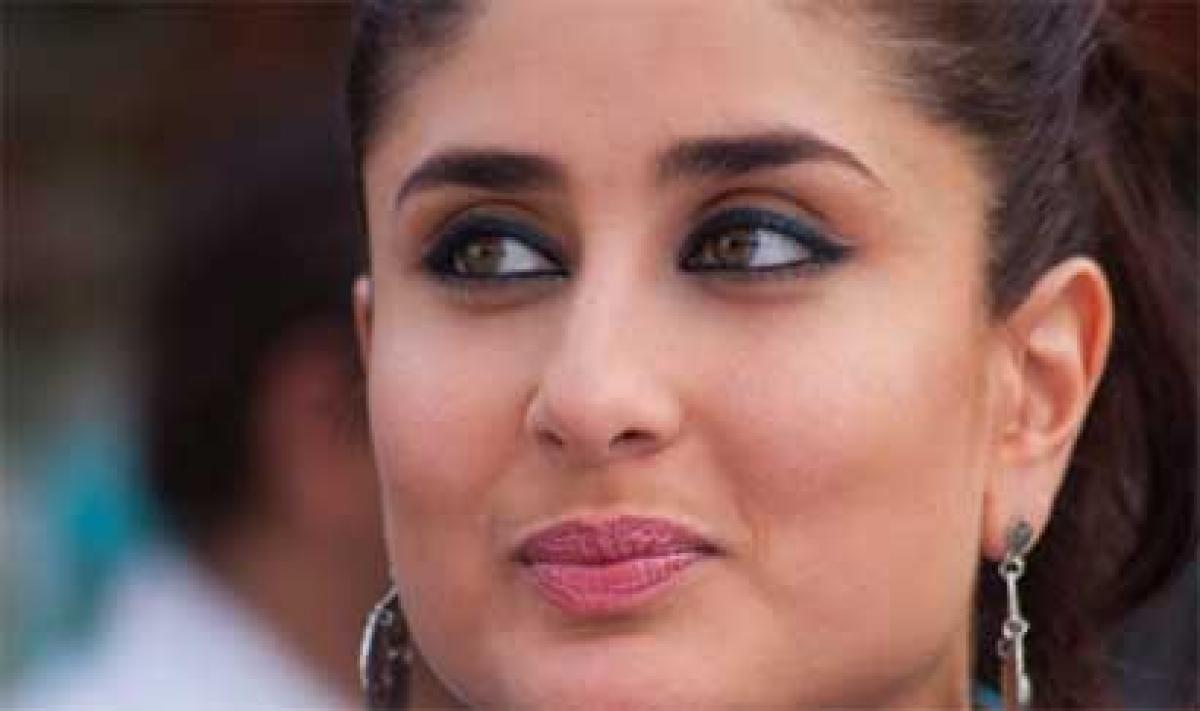 Actor Sanjay Dutt, who came out of prison after serving his term in the Yerawada jail, looked \'absolutely amazing\', actress Kareena Kapoor Khan has said.

Actor Sanjay Dutt, who came out of prison after serving his term in the Yerawada jail, looked 'absolutely amazing', actress Kareena Kapoor Khan has said.

"Of course, we are all very happy. I saw a picture someone showed me, and he is looking absolutely amazing. We're really looking forward to seeing Sanjuji back on the big screen because I'm a big fan of Sanjay Dutt," said Kareena as an ambassador at the launch of Magnum Brownie flavour of the Magnum ice-cream.

While Kareena and Sanjay only acted in 'LOC Kargil', her sister Karisma has starred in a numerous movies with him.

Sanjay served his term for illegal possession of arms, for which he was charged under the Arms Act and given a five-year sentence.

After numerous court proceedings, jail terms and bails going on since 1993, he finally surrendered to the police in May 2013.

The actor was released Thursday morning for conducting a good behaviour in the prison.

Post his release, Sanjay Dutt was greeted with a great response by his fans. The industry too conveyed its feelings and welcomed Sanjay.

About the chocolate ice-cream brand and its new flavour, Kareena said: "I'm a chocolate girl, there's something about chocolate that is extremely stylish. I love chocolate, and most girls like to be pampered with it, especially a chocolate brownie ice-cream."

"Once in a while to indulge, there is nothing wrong, it uplifts your mood, it is good for the skin and especially for the heart," the actress said.

"During school days, I would eat an ice-cream before reaching home from school. My mom would never allow me to eat it. Without telling mom, I'd keep my pocket money to buy an ice-cream, gobble it in the building before coming up in the lift," she said.

She also said that owing to her association with the brand, she gets free stock of the ice-cream in which her husband Saif Ali Khan indulges heavily, having two-three ice-creams at a time and 'putting on calories'.