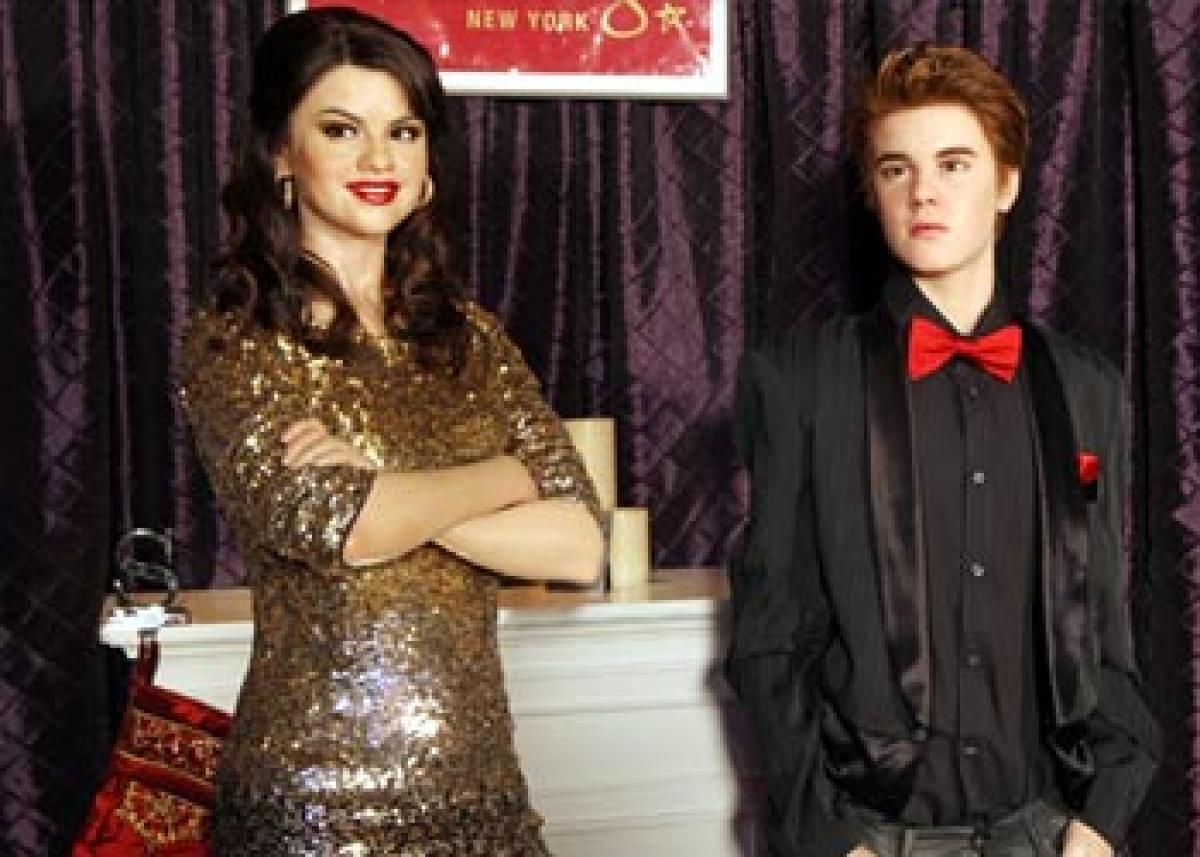 Madame Tussauds in Las Vegas unveiled a new wax figure of Grammy-winning singer Justin Bieber which has a tattoo of his former girlfriend Selena Gomez.

The wax figure, which was unveiled just ahead of Bieber's birthday -- on Tuesday -- flaunts the "Sorry" hitmaker's toned abs wearing a silver chain necklace, black Calvin Klein boxers and black leather pants. There are more than 50 tattoos on his body, including a girl with angel wings that bears a resemblance to Gomez, reports aceshowbiz.com.

The 23-year-old, who was in an on and off relationship with Gomez a few years back, got the tattoo inked in 2013.

The pop star said that the ink was dedicated to Gomez, causing people to speculate that the two were dating again. However, Bieber recently admitted that he wanted to alter the tattoo to make it look less like his ex-girlfriend.

Bieber was most recently linked to model Hailey Baldwin.