Marriage can wait for Varun Dhawan 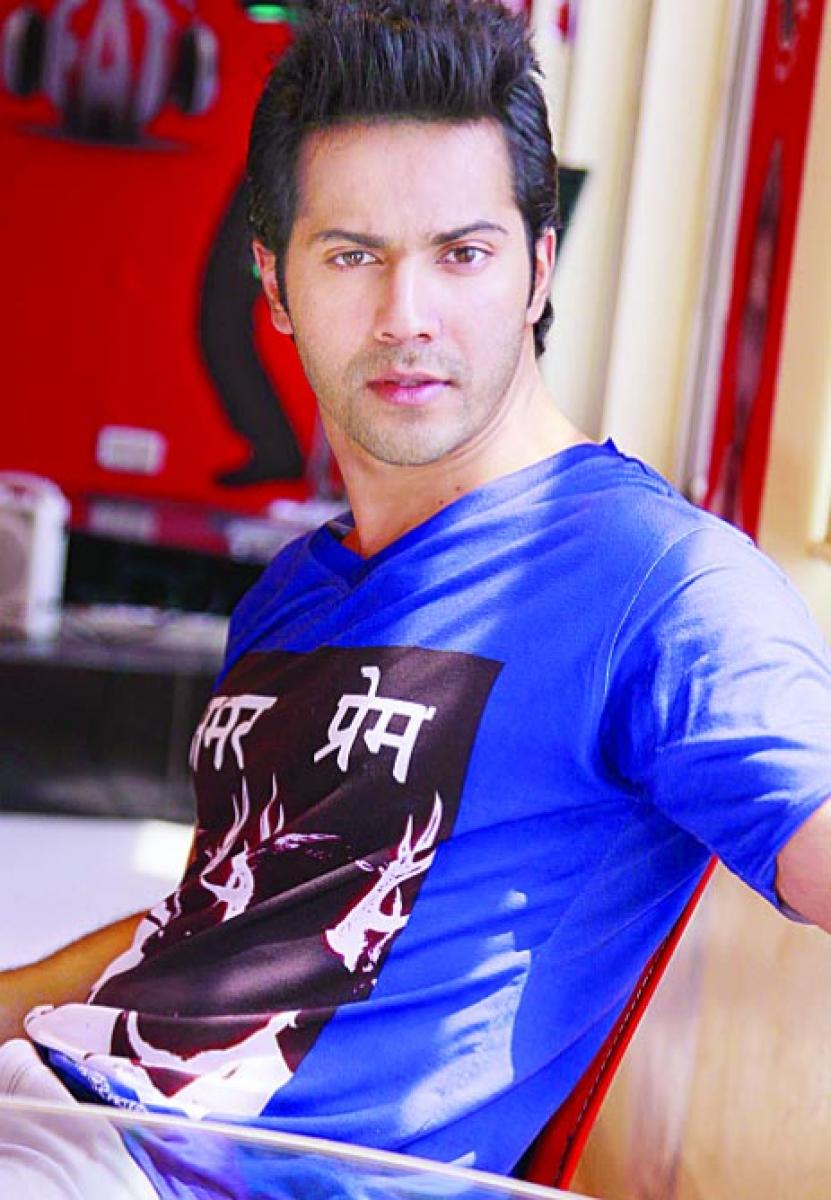 Actor Varun Dhawan says that he has no plans of getting married right now. Varun-'s contemporary Arjun Kapoor had recently said that Varun is one...

Actor Varun Dhawan says that he has no plans of getting married right now. Varun's contemporary Arjun Kapoor had recently said that Varun is one actor who can be a good "househusband", based on Arjun's "stay-at-home" character in the film ‘Ki & Ka’. Asked about it at an event in Mumbai recently, Varun said, "I don't have any plans of getting married right now and I don't know why Arjun is spreading such rumours."

Reports of Varun and his childhood friend and rumoured girlfriend Natasha Dalal, have been going on for quite some time with pictures of them spotted at various places getting flashed. Few months back, Varun flew down to Goa with Natasha for a friend's wedding and the trip and some pictures received much attention on social media and stories of his marriage started making the rounds.

The rumours were earlier denied by his father, director David Dhawan who said Varun will take his time to get married, since he should be married to his profession at the moment and that he would let him marry only once his ‘Partner’ star Salman Khan gets married.

Kurnool: Diyas lit in Srisailam temple to ward off Covid-19