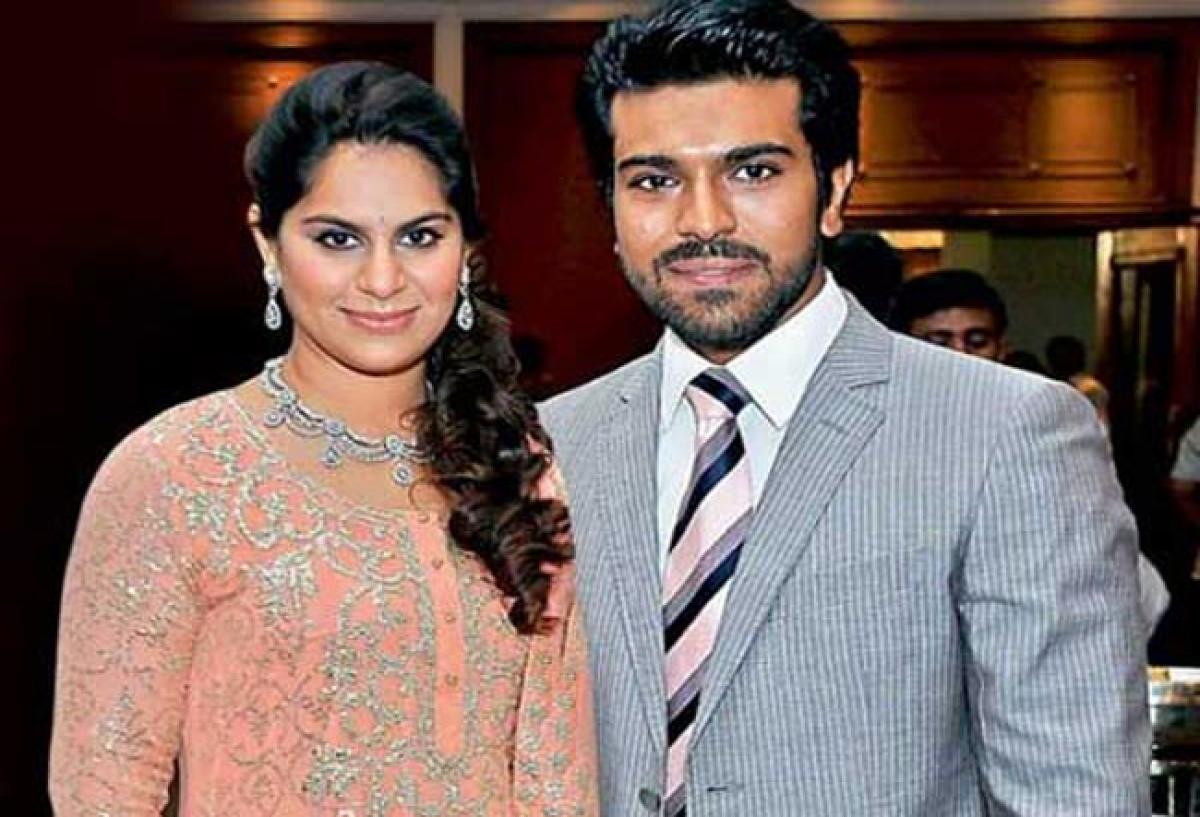 Lately, rumors are doing the rounds in Tollywood over Ram Charan-'s troubled marriage. Reports also suggested that Ram Charan was involved in an...

Lately, rumors are doing the rounds in Tollywood over Ram Charan's troubled marriage. Reports also suggested that Ram Charan was involved in an affair with Tennis Star Sania Mirza and also that the actor is heading for a divorce with his wife Upasana.

However, Ram Charan has set the record straight by addressing all the rumours by denying all the divorce reports and stated that Sania Mirza is a good friend of his. The actor even warned the social media users to not spread such fake rumours until it is revealed by the person involved.

Meanwhile, the actor is currently busy with the shoot of Dhruva which is the remake of Tamil movie Thani Oruvan and it is being helmed by Surender Reddy.