Looks have become important to everybody: Arjun Kapoor 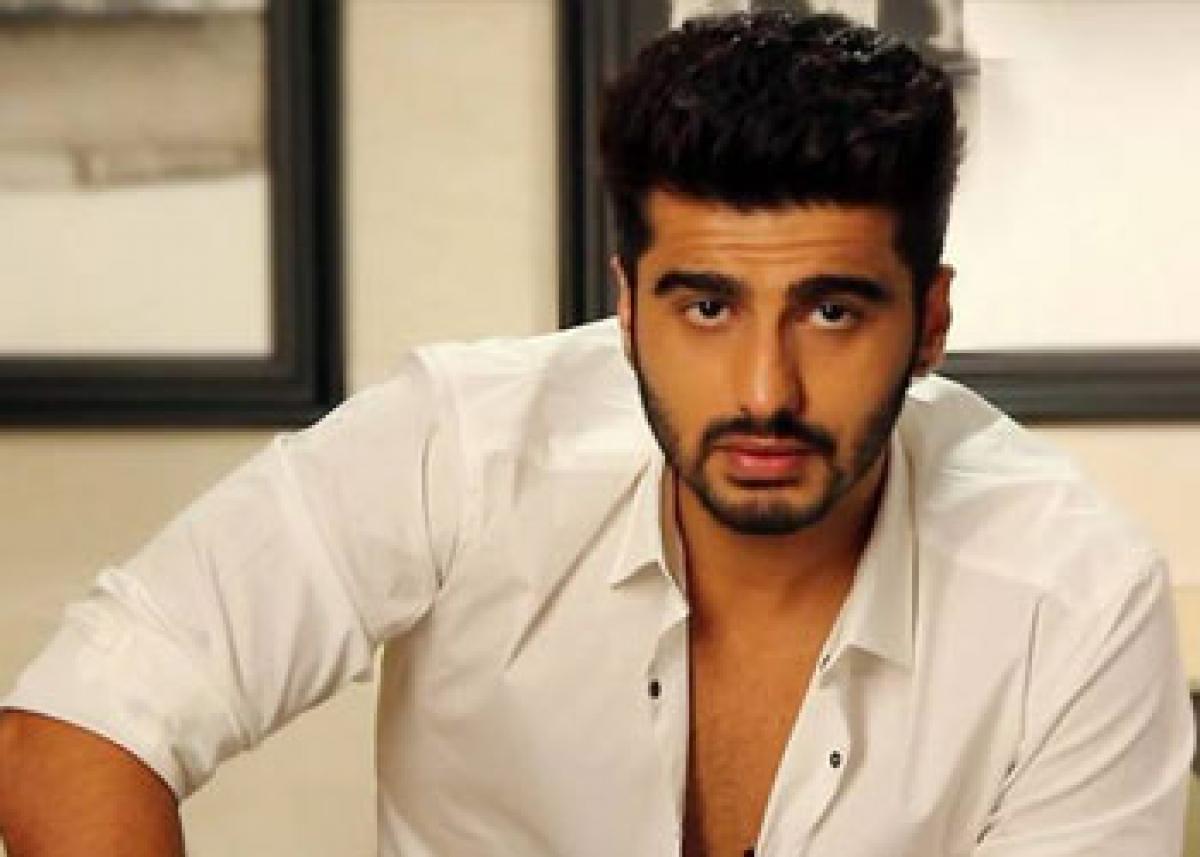 Actor Arjun Kapoor, who is gearing up for the promotion of his film -'Ki and Ka-', says today looks have become important to everybody.

Mumbai: Actor Arjun Kapoor, who is gearing up for the promotion of his film "Ki and Ka", says today looks have become important to everybody.

"If you are a good actor, all these pressures doesn't matter. I feel this society has created this pressure. Looks have become important to everybody. I think, for an actor, you should look the way your character needs you to look. It should not be more or less than that," Arjun said.

Arjun will be seen playing an IIT graduate and a house husband in the R. Balki directorial.

Asked about his comparison with his uncle and actor Anil Kapoor, he said: "When you start, you don't have a reference point. Suddenly, I came as an actor. Comparisons with Anil stopped after one film."

"There was no similarity to my performance. I have got flashes of the Kapoors, but then thank God there was no comparison."